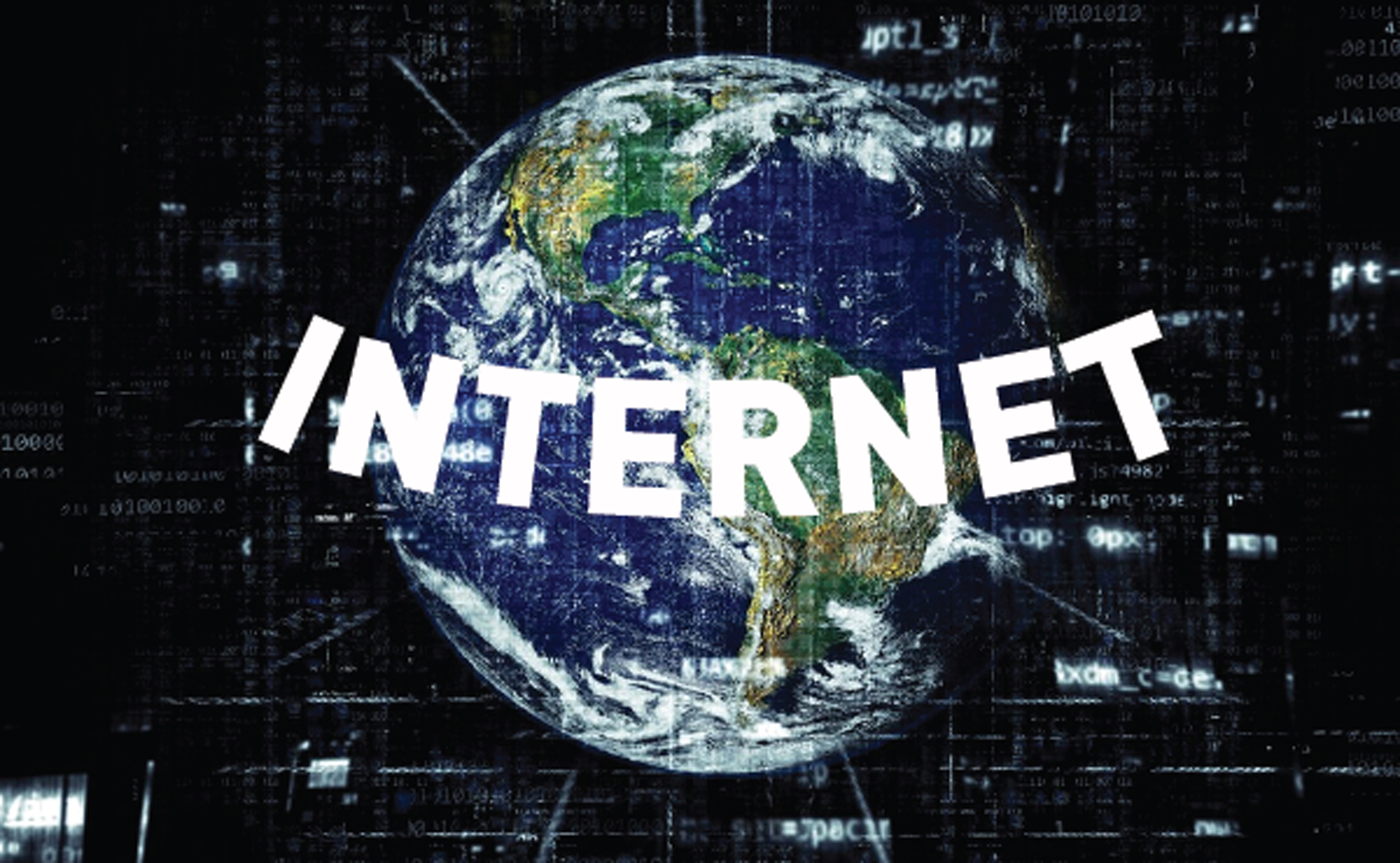 We are fully acquainted with the strategic importance of Siachen Glacier in the eastern Karakorum range in the Himalayan mountains forming a part of the Union Territory of Ladakh with temperatures falling below 86 degree C during winters and where Indian Army is deployed. It is such a strategic area where from both the belligerent neighbours- China and Pakistan – there remain chances of playing of mischief by them hence constant watch and guard by the Indian Army. However, moving about and living in such conditions at levels above over 20500 feet is just not an ordinary thing which would in the ordinary course stun anyone just on the very thought of it but since the Indian Army is known for braving and accepting the most difficult challenges, they man and protect an area stretched over 125 Kms of this world famous Glacier and the world’s highest battlefield where only snow, all frozen, is seen everywhere.
It is, therefore, likely that the country could go to any extent in providing all support , facilities and wherewithal to the young lion hearted Indian soldiers posted there. In this connection, in the ordinary course, even thinking about providing internet services, more so, satellite based services which mean wireless internet beamed down from satellites orbiting the earth, and laying the requisite infrastructure for that, would have appeared to be just an utopian idea or an effort likely to be ending up in a fiasco. However, Bharat Broadband Network Limited which is a Government of India Undertaking and provider of broadband infrastructure, further more the Indian Army collaborating with it has resulted in causing satellite based internet services to be activated on this Glacier. That was definitely going to boost the already high morale of our soldiers and even add into the facilities provided to adventurous tourists for whom it is opened up to a specified height for tourism .
It is , however, definitely a momentous occasion for the Army having been instrumental in activating satellite internet services at Siachen Glacier and that too at a height of 19500 feet.. It was very much required and procuring the necessary infrastructure as also the requisite equipment looking to the change of the pattern of modern day warfare where full preparedness of all types to fight future challenges is required beyond any scope of doubt. With the fast change and development taking place globally in technology , India has to keep it updated and acquiring /developing new state-of- the – art technology. Moreover, since the country is committed to fight future wars with indigenous solutions and also by attaining self reliance in critical areas of our defence requirements, constant efforts are needed to be made which in fact are being made. Communications and that too on fast speed basis are an inalienable part of such national commitment.
However, the other important part of the matter is that it amply proves India’s advancing technological developments too. It is fairly known that the Indian Army is scheduled to get its own dedicated communication satellite in the very near future to further boost its communication capabilities and operational preparedness as proposal for acquiring of necessary equipment / new version of the communication satellite is stated to have been agreed to by Union Defence Ministry. Otherwise to what extent this country has succeeded in developing communication capabilities and skills ,and that too indigenously, the world fairly knows about that and keeping our soldiers “up-dated” and abreast of the latest in order to keep them fully all in preparedness in safeguarding the country’s borders is the firm national mission.