JAMMU, Dec 8: Insurance employees in the state and the country have decided to observe two days’ strike on coming January 8 and 9.
A meeting of LIC employees was held today in connection with the education programme for them keeping in view the political and economic developments in the country and also to prepare themselves for ensuing two days’ strike on January 8 and 9, 2019.
Initiating the discussions Naveen Chand, general secretary Northern Zone Insurance Employees Association spoke at length on the political developments in the country and also the challenges before the Trade Union movement arising out of political decisions of the present NDA Government led by Prime Minister Narender Modi.
Explaining in detail the challenges before Public Sector Insurance industry he cited the performance of public sector LIC in nation building since its nationalisation in 1956. He informed the gathering that as on date LIC has an investment of Rs 25.15 lakh crore out of which around Rs 20.5 lakh crore is invested in Government and secured equity market. The performance of insurance employees is highest amongst the public/private sector. Despite the high performance of the employees, the Government of India as a policy matter is denying wage revision to them which has fallen due on 1.8.2017. Govt of India is also not allowing one more option for pension to about 12000 insurance employees who are left out of the pension scheme. These are the compelling reasons for the insurance employees to be genuinely agitated. Therefore, in order to realise the basic and fundamental demands of LIC employees All India Insurance Employees Associationhas taken a decision to give a call to join on January 8-9, nationwide strike by all the workers, peasants, students, women and other sections of the society.
Anil Kumar Bhatnagar, president Northern Zone Insurance Employees’ Association exhorted insurance employees to understand the complexities of the present-day political dispensation. Modi Government through its decisions since taking over the regime of the country has proved that the acts of the Government are brazenly pro-rich and pro-corporate houses, though the slogan appears to be pro-poor people. He cited various examples like demonetisation where around 150 poor people died waiting for their own money before banks.
Muzaffer Ahmad Wani, Pawan Gupta and several others also spoke on the occasion. 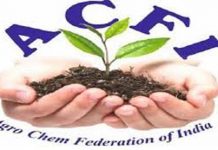 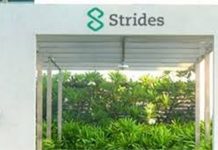 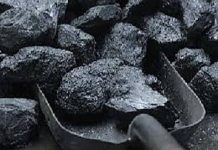 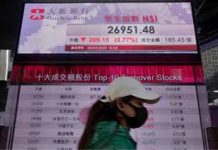 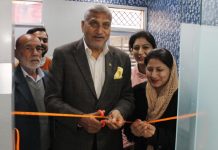 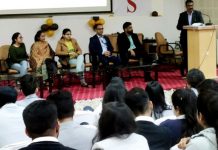 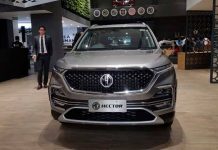