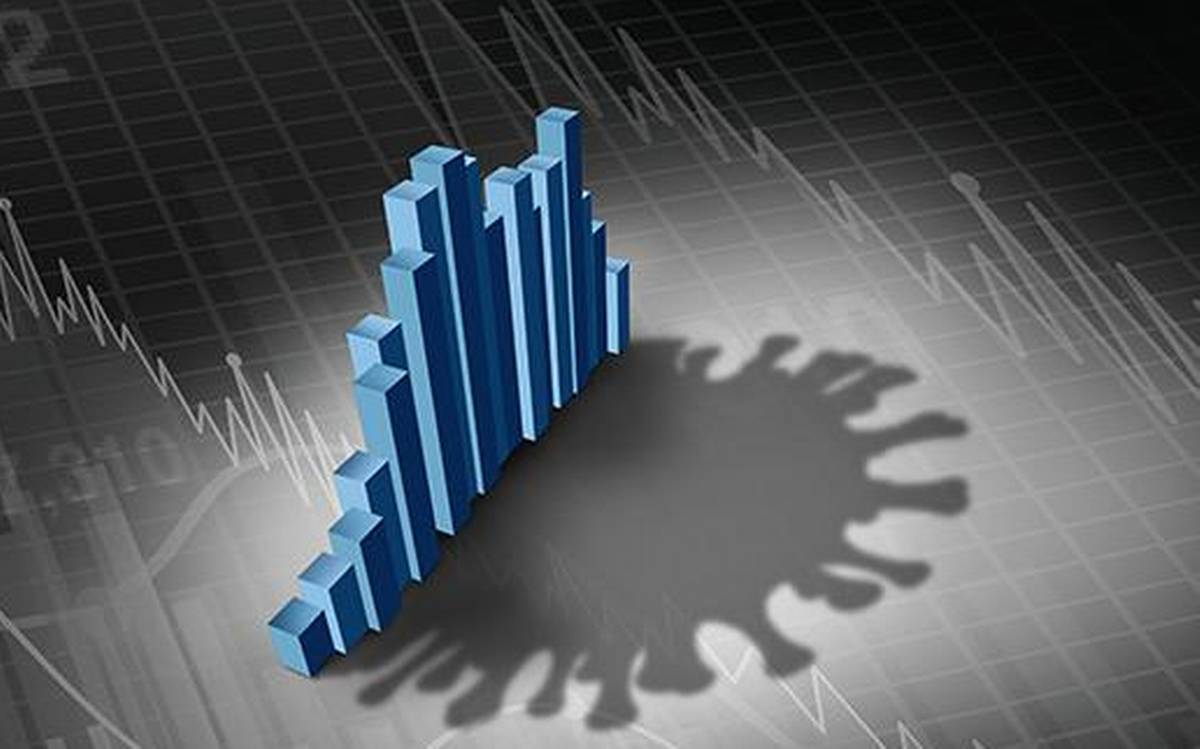 NEW DELHI, July 14: The Union Health Ministry on Wednesday dismissed as “conjectures” and “speculation” some media reports that claimed higher COVID-19 fatality figures based on data from the National Health Mission’s Health Management Information System (HMIS).
There have been some speculative media reports claiming higher fatality figures due to COVID-19 based on data from HMIS, the ministry said.
“‘The report compares data from the Civil Registration System (CRS) and HMIS to draw erroneous inferences. Such reports are conjectures and speculation without any substantial basis,” the ministry said.
Citing the death numbers reported in the HMIS, the ministry in a statement noted that the media report goes on to say that “In the absence of other information, these deaths should all be considered as COVID-19 deaths”.
As per the media report itself “over 2,50,000 deaths were from causes not known,” it said.
Attributing any death to COVID-19 without any basis than based on empirical data is fallacious and such inferences are mere figments of imagination, the statement said.
The Centre, it noted, has been transparent in its approach to Covid data management and a robust system of recording all COVID-19 related deaths already exists.
All states and union territories have been entrusted with the responsibility to update the data in this particular system on a continuous basis.
In order to avoid inconsistency in number of deaths being reported, the Indian Council of Medical Research (ICMR) has issued ‘Guidance for appropriate recording of COVID-19 related deaths in India’ for correct recording of all deaths as per ICD-10 codes recommended by the World Health Organisation (WHO) for mortality coding, the statement said.
States and UTs have been urged through various formal communications, multiple video conferences and through deployment of Central teams for correct recording of deaths in accordance with the prescribed guidelines.
The ministry has also regularly emphasised a robust reporting mechanisms for monitoring district-wise cases and deaths on a daily basis.
There shall always be differences in mortality recorded during a profound and prolonged public health crisis such as Covid pandemic and well-conducted research studies on mortalities are usually done after the event when data on mortalities is available from reliable sources, the statement said.
The methodologies for such studies are well established, the data sources are defined as also the valid assumptions for computing mortality, it stated. (PTI)