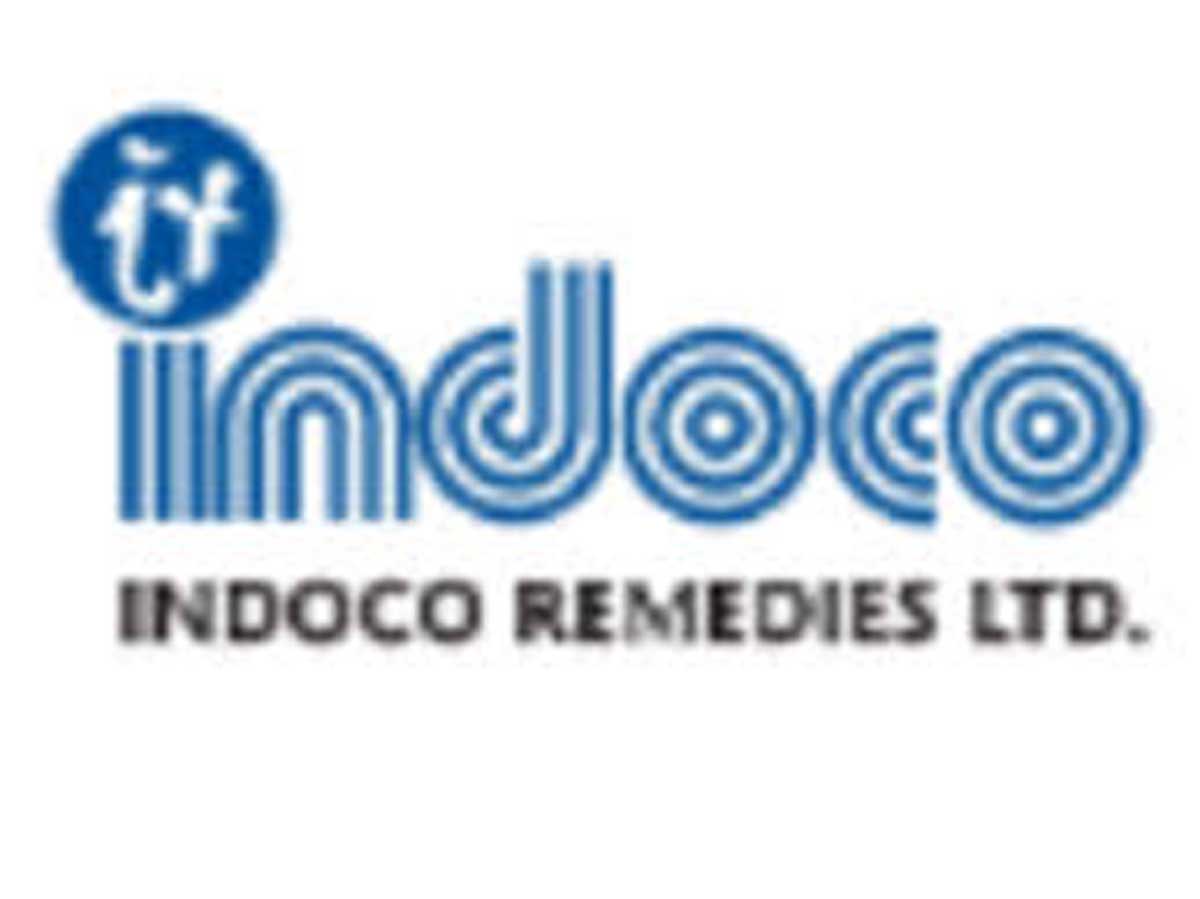 NEW DELHI, July 26: Drug firm Indoco Remedies on Friday said it has received establishment inspection report from the US health regulator for its sterile facility and solid dosages facility in Goa.

The inspection was held from May 27-June 4, 2019 and the company received four Form 483 observations, Indoco Remedies said in a filing to BSE.

“We are happy to receive the EIR in less than two months from the date of inspection,” Indoco Remedies MD Aditi Kare Panandikar said.

This is encouraging, as the site has been endorsed with the Voluntary Action Indicated (VAl) status twice this year, by the United States Food and Drug Administration (USFDA), she added.

“The recent inspection was a pre-approval inspection for 3 abbreviated new drug applications (ANDAs) of injectable products filed through our partners,” Aditi said.

The company has 33 ANDAs pending for approval, out of which, 17 are for ophthalmics, 5 are for injectables and 11 are for solid dosages from the site, Indoco Remedies said.

Shares of Indoco Remedies were trading at Rs 176 per scrip, up 15 per cent from the previous close. (PTI)