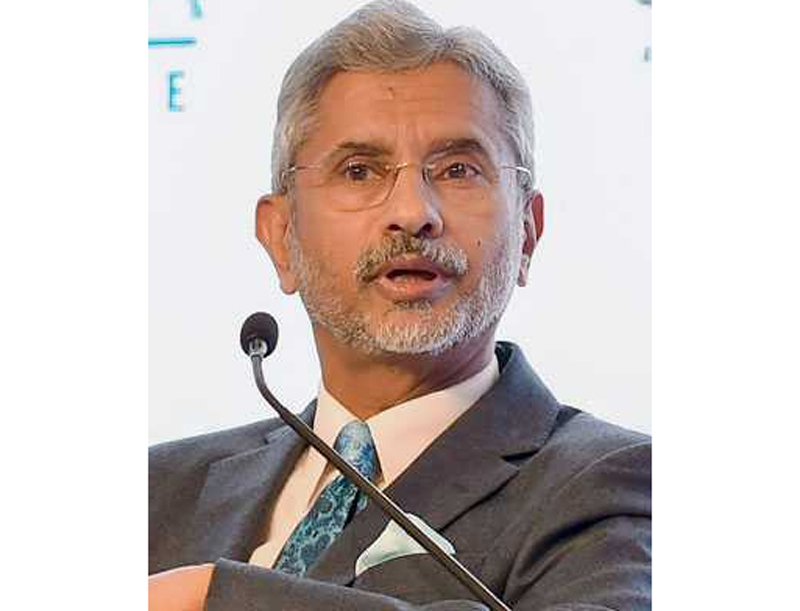 COVID-19 patients treated as untouchables once posters pasted on their homes: SC

Maharashtra won’t allow anyone to ‘forcibly’ take biz away: Thackeray

Hope GDP will be positive in next quarter: Shah