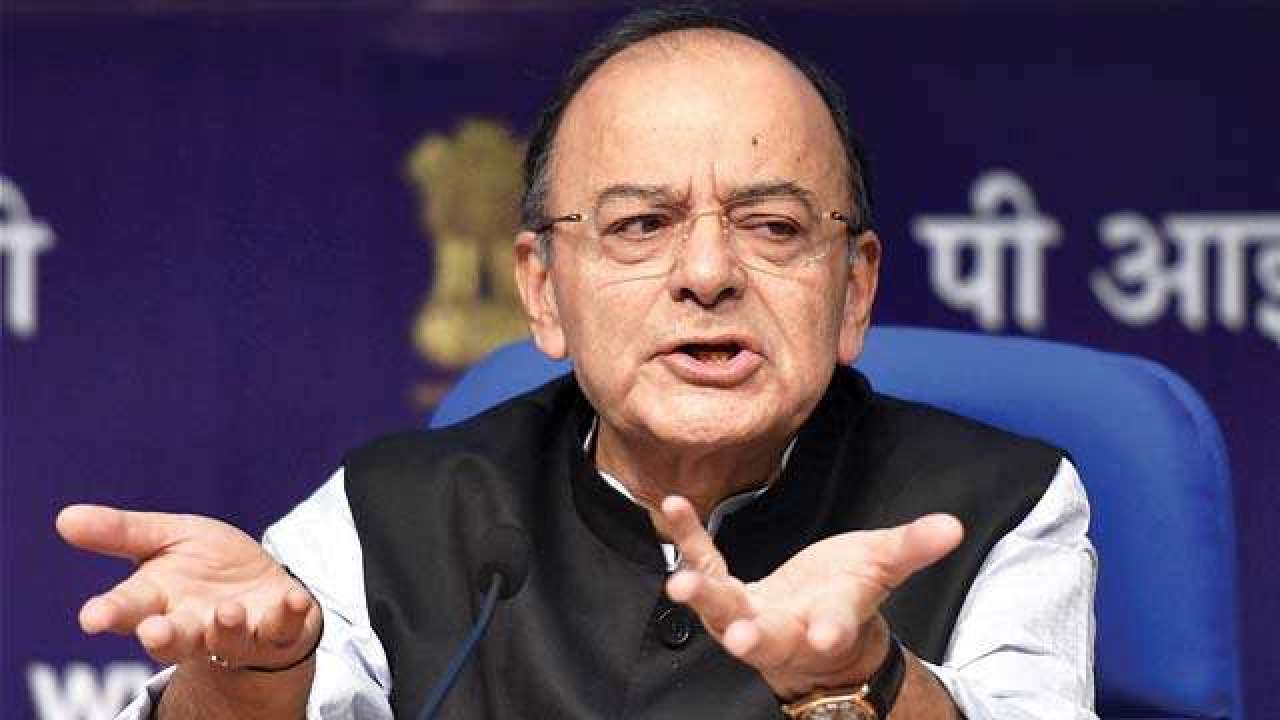 NEW DELHI: Senior BJP leader and ailing Union Minister Arun Jaitley on Sunday revisited Emergency and sharing various details of things he experienced personally and otherwise, saying that by 1973, it had become “apparent” that the dispensation under Indira Gandhi would not give up the “disastrous economy path” and these ultimately led to the Government losing “sympathy” of the intelligentsia.

“By 1973, it became apparent that the Government had no intention of changing a disastrous economy path, on which it had embarked. Its political strategy was instrumental in the Government losing the sympathy of the intelligentsia,” Mr Jaitley wrote, in the first of the series of a three-part article on Emergency, on the eve of the anniversary of the same.

The 21-month Emergency or authoritarian rule was imposed in the country from June 25, 1975 to March 21, 1977. The move had authorised  Prime Minister Indira Gandhi to rule by decree and had allowed elections to be suspended and civil liberties, including press freedom, to be curbed. In his article posted on Facebook and other social network, Mr Jaitley refers to the episode, wherein three senior judges of the Supreme Court – Justices Shelat, Grover and Hegde were “superseded” and Justice AN Ray was appointed as the Chief Justice of India.  (AGENCIES)