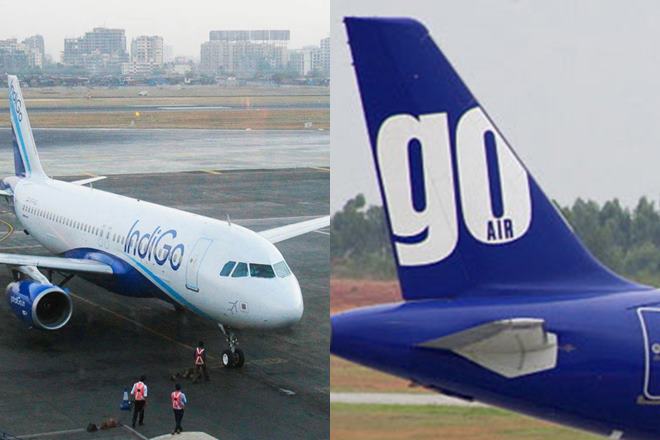 The country’s largest airline IndiGo today announced curtailing around 30 flights daily for the rest of February as it looks to stabilise operations and adjust crew rosters.
IndiGo, which has more than 41 per cent of domestic market share, said the cancellations represent 2 per cent of its flights and that operations would be normalised completely by March 31, 2019.
The budget carrier cancelled 49 flights on Wednesday and the same has been informed to aviation regulator DGCA.
“The cancellations on February 13 were caused by several factors like anticipated weather conditions on February 14 and NOTAMS at various airports. This resulted in extended duty times which then made it necessary to re-roster our crew and optimise our operations,” it said in a statement.
Further, the airline said it has decided to curtail its schedule for the remaining period of this month by “approximately 30 flights a day”.
“This is in order to stabilise its operation and adjust its crew rosters due to the reasons mentioned above. Passengers are in the process of being informed and re-accommodated,” the carrier said.
IndiGo would continue its curtailment of flights till March-end.
“This measure has already been implemented and passengers informed. These medium term cancellations have been made to minimise the impact on passengers as alternative travel options have been offered well in advance,” it added. (PTI)