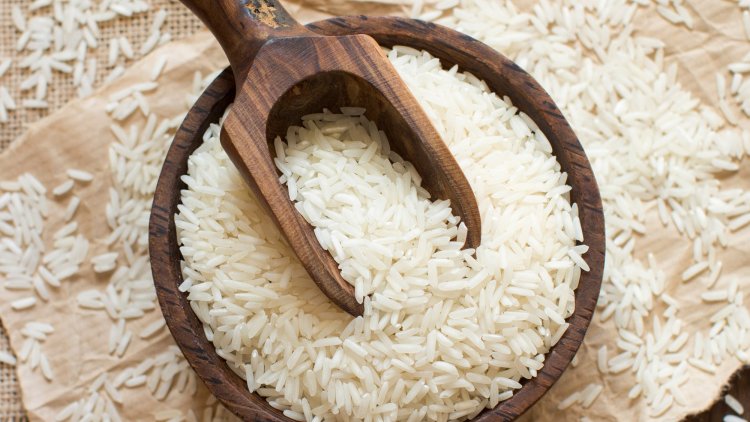 NEW DELHI, Sep 9:  India’s rice production could fall by 6-7 million tonnes during the Kharif season this year due to a fall in paddy sowing area, the government said on Friday, but asserted that it would still have surplus output.

On Thursday, the government imposed ban on exports of broken rice and also slapped an export duty of 20 per cent on non-basmati rice, except for parboiled rice, as its seeks to boost domestic supply and curb rising prices that have gone up by 8 per cent in wholesale market and 6 per cent in retail.

At a press conference to explain rationale behind the imposition of ban on exports of broken rice, Food Secretary Sudhanshu Pandey pointed out that the paddy acreage is lower so far this Kharif season because of less rains in many states.

“Loss of production in the worst case scenario is going to be about 100 lakh tonnes, which is not very significant if you look at overall production,” he told reporters here earlier in the day.

The secretary made a presentation that stated “loss of production of rice may be 10 million tonnes and in the worst case it can be 12 million tonnes this year”.

Pandey, however, said that this is an initial estimate based on drop in paddy acreage in Kharif (summer-sown) and average yield and actual fall in production could be less as yield might improve in states where rains have been good.

When contacted, a government information official explained that the production fall number given in the morning was based in 15 days old sowing data.

The domestic prices of rice are showing increasing trend and it may continue to increase due to low production forecast by about 100 lakh tonnes of paddy, the statement added.

Agriculture Ministry released on Friday the sowing data of Kharif crops till September 9.

As per the fresh data, the area under coverage for the paddy crop has declined by 4.95 per cent to 393.79 lakh hectare so far in the ongoing kharif season due to poor rains in some states.

Paddy was sown in 414.31 lakh hectares (LH) in the year-ago period, the data showed.

Paddy is the main kharif crop and its sowing begins with the onset of the southwest monsoon from June and harvesting from October onwards.

Pandey did not reply to a question on whether the government would extend the free foodgrains programme Prime Minister Garib Kalyan Anna Yojana beyond September.

The PMGKAY scheme is valid till September and the government is yet to take a decision on whether to extend the welfare programme in the backdrop of tight stock situation with respect to wheat and likely fall in rice output.

Currently, the government is providing wheat and rice for Rs 2 per kg and Rs 3 per kg, respectively, under the National Food Security Law (NFSA).

The Centre is providing 5 kg of food grains (wheat and rice) per person per month under the NFSA to about 80 crore people.

Over an above the normal 5kg quota, the Centre provides an additional 5 kg foodgrain free of cost under the PMGKAY to around 80 crore people.

Wheat marketing year is from April to March but almost the entire quantity of the grain is procured by the end of June. In May, the government banned wheat exports amid marginal fall in wheat output and a sharp decline in procurement by state-run Food Corporation of India.  (PTI)