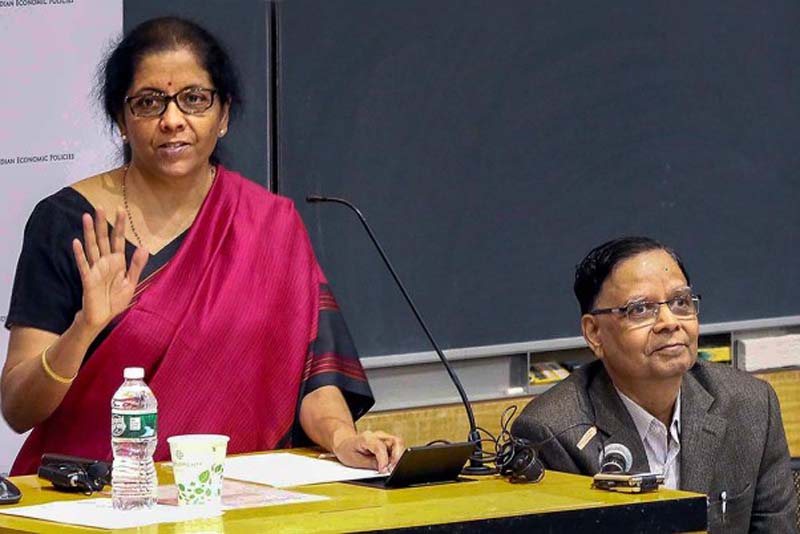 NEW YORK, Oct 16: Prime Minister Narendra Modi’s vision of making India a USD 5 trillion economy and a global economic powerhouse by 2024-25 is “challenging” but “realisable”, Finance Minister Nirmala Sitharaman has said, underlining that more reforms are on the anvil before the close of the fiscal year.
Delivering a lecture on Indian Economy : Challenges and Prospects at prestigious Columbia University’s School of International and Public Affairs on Tuesday, Sitharaman indicated that Indian economy has been on growth tragectory even since the Modi government came to power in 2014.
“In 2014, when the National Democratic Alliance (NDA) was voted to power by the world’s largest democracy, India was a USD 1.7 trillion economy. In 2019, India has become a USD 2.7 trillion economy, having added one trillion US dollars in the last five years. Our vision to become a 5 trillion dollar economy by 2024-25 is challenging, but it is realisable,” Sitharaman said.
The lecture was organised by the University’s Deepak and Neera Raj Center of Indian Economic Policies.
She also emphasised that a USD 5 trillion economy will make India a global economic powerhouse moving it from the 7th to 3rd position in terms of current dollar exchange rate.
The Modi government has underlined its priorities in the first 50 days of its second term, setting sights on making India a USD 5 trillion economy and hitting the ground running on spurring growth.
She said that the realisation of the government’s goal is not fraught in uncertainty but is connected to a single-minded dedication to reforms, the evidence of which is there for the world to see.
“To become a USD 5 trillion economy, India’s GDP needs to go faster than what we grew at an average of 7.5 per cent in the last five years. That’s a matter of fact statement. Inflation needs to be at 4 per cent to ensure commensurate increase in purchasing power,” she said, adding that inflation in the last five years was 4.5 per cent and has been on a declining path to reach 3.4 per cent in 2018-19.
She stressed that fixed investment rate needs to increase from 29 per cent to 36 per cent in the course of the next five years, with some depreciation of the rupee.
“We are well and truly on our way to becoming a USD 5 trillion economy by 2024-25. A five trillion dollar economy will make India a global economic powerhouse moving us from the 7th to 3rd position in terms of current dollar exchange rate.
“However our ambition to become economically strong has been driven more by our desire to become a less poorer nation,” she said.
Sitharaman said that in July 2019 when she presented the first budget of the second term of the Modi government, India’s GDP had decelerated in four consecutive quarters.
“Yet we projected the GDP to grow at 7 per cent in 2019-20, slightly higher than the 6.8 per cent realised in 2018-19. Even when our GDP decelerated in the fifth successive quarter, we did not revise downwards our projections as some institutions around the world have already done,” she said.
She said India has just entered the second half of Fiscal Year 2019-20 and already implemented a series of reforms, “with more on the anvil before the close of the year.
In September this year, government slashed the income tax rate for companies by almost 10 percentage points to 25.17 per cent and offered a lower rate to 17.01 per cent for new manufacturing firms to boost economic growth rate.
“The reforms were and will be guided by close scrutiny of growth evidence in the economy. Our mission to become a USD 5 trillion dollar economy in 2024-25 remains unchanged and further strengthened by our resolve to deliver on the resounding mandate given to us by the largest electorate in the world,” she said. (PTI) 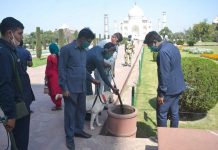 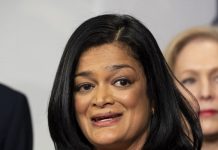 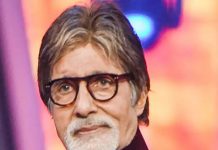 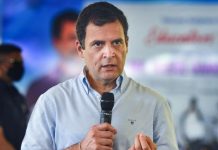 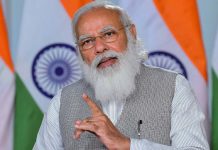