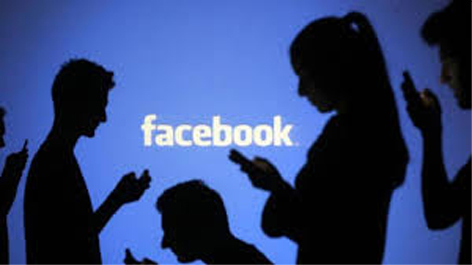 DUBAI, May 18: An Indian working in a mining company in the UAE has become the latest expatriate to have lost his job for “Islamophobic” social media posts, a media report said on Monday.
Brajkishore Gupta was fired without notice for calling Indian Muslims ‘coronavirus spreaders’ and hailing the Delhi riots as ‘divine justice’ in his Facebook posts, the Gulf News reported.
Gupta, who is from Chapra, Bihar, was employed by Stevin Rock, a mining company headquartered in Ras Al Khaimah city.
“This isolated incident involving a junior employee was investigated and dealt with immediately resulting in the termination without notice of this person’s employment with Stevin Rock,” said the company’s business development and exploration manager Jean-Francois Milian.
“Our company policy supports the direction of the UAE government in promoting tolerance and equality and strongly renouncing racism and discrimination and we have sent communications to all of our employees irrespective of their religious or ethnic background reminding them that any such behaviour is unacceptable and will lead to immediate dismissal,” Milian was quoted as saying in the report.
Three Indians based in the UAE were either fired or suspended from their jobs for “Islamophobic” posts on social media early this month.
On April 20, India’s ambassador to the UAE Pavan Kapoor had warned Indian expatriates against such behaviour.
“India and UAE share the value of non-discrimination on any grounds. Discrimination is against our moral fabric and the Rule of law. Indian nationals in the UAE should always remember this,” he said in a tweet.
Last month, Sharjah-based businessman Sohan Roy had to apologise for “unintentionally hurting religious sentiments” through his poem, which alluded to a Muslim religious group.
In March, chef Trilok Singh was fired from a restaurant in Dubai for an online threat against a student in Delhi over her views on the Citizenship Amendment Act. (PTI)