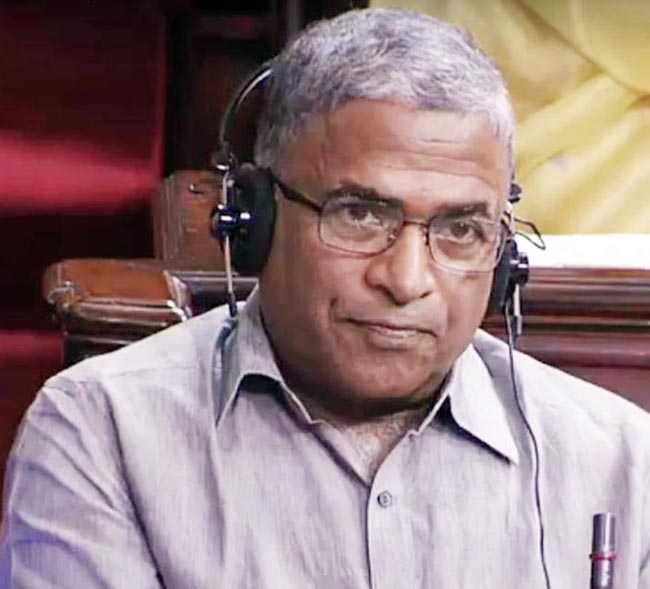 TOKYO: A parliamentary delegation from India, led by Rajya Sabha Deputy Chairman Harivansh, on Tuesday held a meeting with the Speaker of the Japanese house of councilors.

Referring to the history of cultural and societal relations between India and Japan, Mr Harivansh said, “as two progressive and democratic nations, India and Japan are today pursuing their special social and global partnership for prosperity and sustainability.

”It is the result of the progressive development of these relations that the year 2018 has been a very successful year for our relations, culminating with the annual summit between the Prime Ministers of the two countries, ”he said. Mr. Harivansh said that in 2019, the two countries will take their relations to a new high.