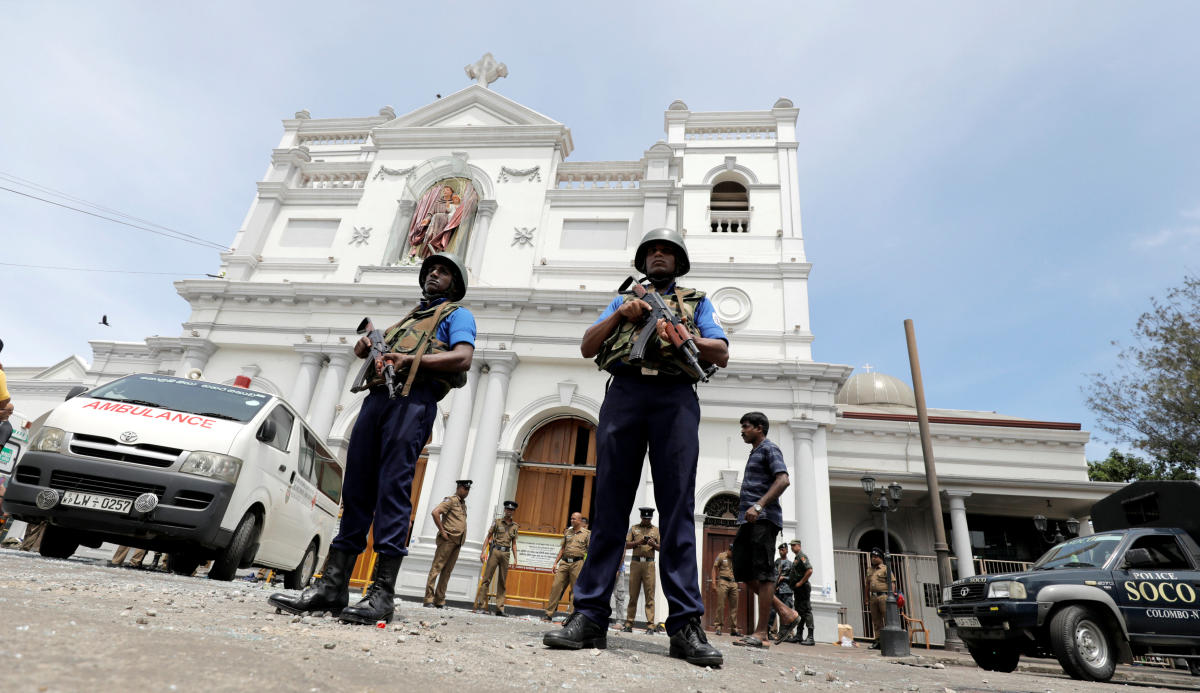 COLOMBO: India on Sunday said that it was closely monitoring the situation in Sri Lanka, where six near simultaneous blasts hit three churches and three hotels on Easter Sunday leaving scores dead.

The blasts occurred at around 8.45 a.m. (local time) as the Easter Sunday masses were in progress in churches.

“Explosions have been reported in Colombo and Batticaloa today. We are closely monitoring the situation. Indian citizens in need of assistance or help and for seeking clarification may call the following numbers : +94777903082 +94112422788 +94112422789,” the Indian High Commission in Colombo tweeted.

Three churches – St Anthony’s Church in Colombo, St Sebastian’s Church in the western coastal town of Negombo and another church in the eastern town of Batticaloa – were targeted.

Three explosions were reported from the five-star hotels, the Shangri-La, the Cinnamon Grand and the Kingsbury.

“In addition to the numbers given, Indian citizens in need of assistance or help and for seeking clarification may also call the following numbers +94777902082 +94772234176,” the high commission tweeted. (AGENCIES)