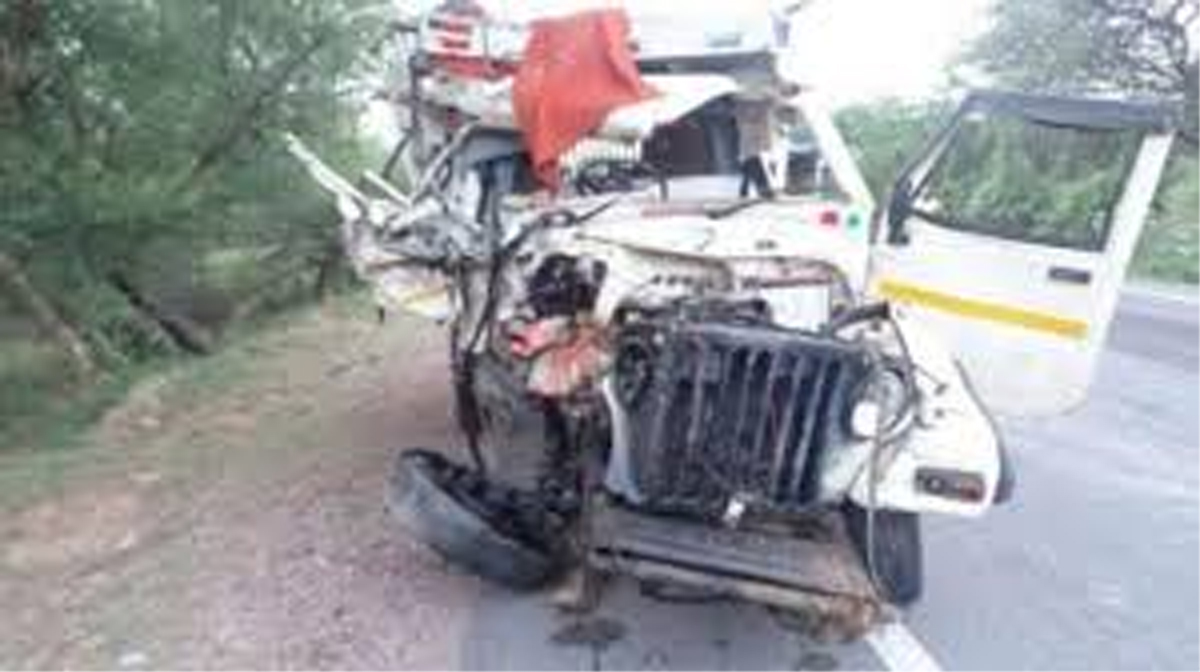 KATHMANDU, Dec 20: An Indian man was killed and 25 others were injured when their bus plunged into a rivulet in Nepal’s Nawalparasi district on Thursday, police said.
The incident took place when the ill-fated bus was going towards Butwal city in western Nepal and fell some 50 metres below into the Jhinki Bhandriniya Rivulet, the police said.
The deceased has been identified as Gauri Shankar Dhobi, 35 of Maharajgunj, Hyderabad.
The injured passengers, who were all locals, have been admitted to a district hospital, police said, adding that the condition of four persons is said to be critical, according to the police.
Road accidents are common in Nepal due to pathetic road conditions, poorly maintained vehicles, mountain terrain roads, poor executions of traffic rules and sheer negligence of drivers. (PTI)