ISLAMABAD: Indian High Commissioner Ajay Bisaria today called on Imran Khan, who will take oath as Pakistan’s Prime Minister on August 18, and felicitated the Pakistan Tehreek-e-Insaf chief on his success in the election.

Khan’s PTI emerged as the single largest party in the July 25 general election and it nominated him as prime minister.

The Indian envoy met cricketer-turned-politician Khan at his Banigala residence in the suburbs of the capital.

He discussed various issues with Khan including the bilateral relationship and also presented him a cricket bat signed by the Indian cricket team. 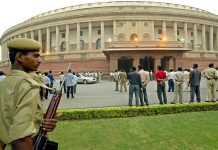 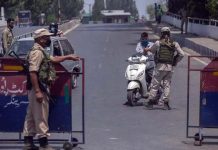