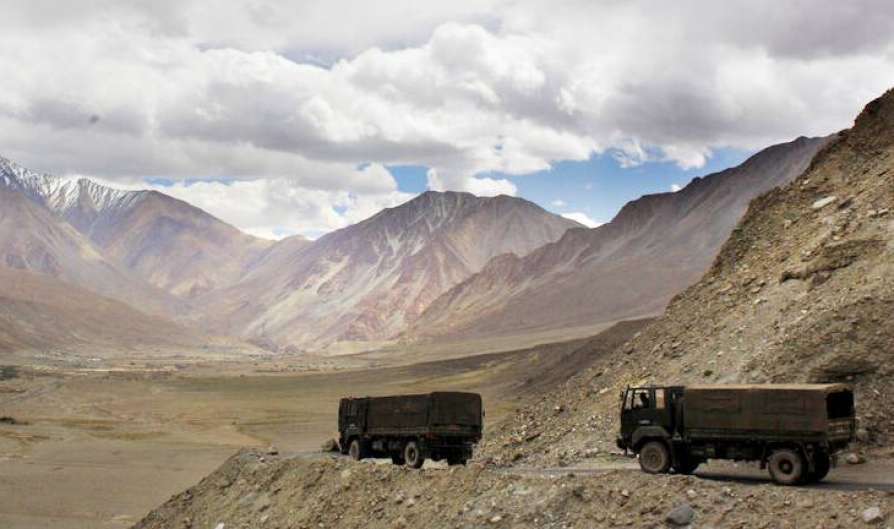 NEW DELHI: Indian and Chinese armies have arrived at a consensus to “disengage” from all friction points in eastern Ladakh at a marathon meeting of top military commanders of the two sides on Monday, official sources said.
The talks were held in a “cordial, positive and constructive atmosphere” and it was decided that modalities for disengagement from all areas in eastern Ladakh will be taken forward by both the sides, they said.
On Monday, Lt Gen Harinder Singh, the commander of the 14 Corps, held a nearly 11-hour meeting with Commander of the Tibet Military District Maj Gen Liu Lin in an attempt to lower the temperature between the two sides.
The talks were held in the midst of escalating tension between the two countries following the violent clashes in Galwan Valley last week that left 20 Indian Army personnel dead.
“There was a mutual consensus to disengage. Modalities for disengagement from all friction areas in eastern Ladakh were discussed and will be taken forward by both the sides,” said a source. (AGENCIES)