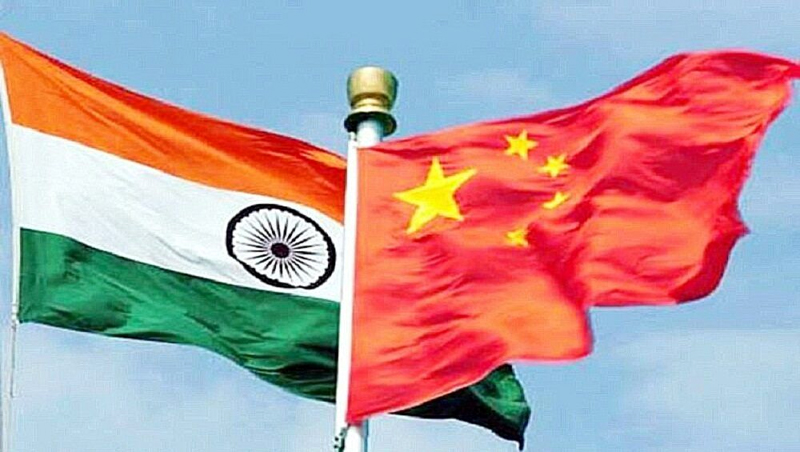 NEW DELHI, Sept 13: Indian and Chinese armies carried out a joint verification of the disengagement process at Patrolling Point 15 in the Gogra-Hotsprings area in Eastern Ladakh after withdrawing their troops and dismantling temporary infrastructure from the friction point, people familiar with the development said today.
Both sides completed the disengagement in a phased and coordinated manner, they said.
The local Commanders of the two armies also held a meeting following the conclusion of the disengagement process from the friction point where the two sides were in a standoff for over two years.
Though the two sides disengaged from Patrolling Point 15 (PP-15), there has been no progress yet on resolving the standoff in Demchok and Depsang regions.
The Indian and Chinese armies on September 8 announced that they have kicked off the disengagement process from the PP-15, in a significant forward movement in the stalled process to pull-out troops from the remaining friction points in the region.
The disengagement in the Gogra-Hotsprings area is an outcome of the 16th round of high-level military talks in July, the two armies said while announcing the beginning of the process on September 8.
Initially, around 30 soldiers from each side were locked in a face-off in PP-15 but the number of troops kept changing depending on the overall situation in the region.
India has been consistently maintaining that peace and tranquillity along the LAC were key for the overall development of the bilateral ties.
The Eastern Ladakh border standoff erupted on May 5, 2020, following a violent clash in the Pangong lake areas.
Both sides gradually enhanced their deployment by rushing in tens of thousands of soldiers and heavy weaponry.
As a result of a series of military and diplomatic talks, the two sides completed the disengagement process last year on the north and south banks of the Pangong lake and in the Gogra area.
The disengagement in the Pangong Lake area took place in February last year while the withdrawal of troops and equipment in Patrolling Point 17 (A) in Gogra took place in August last year. (PTI)