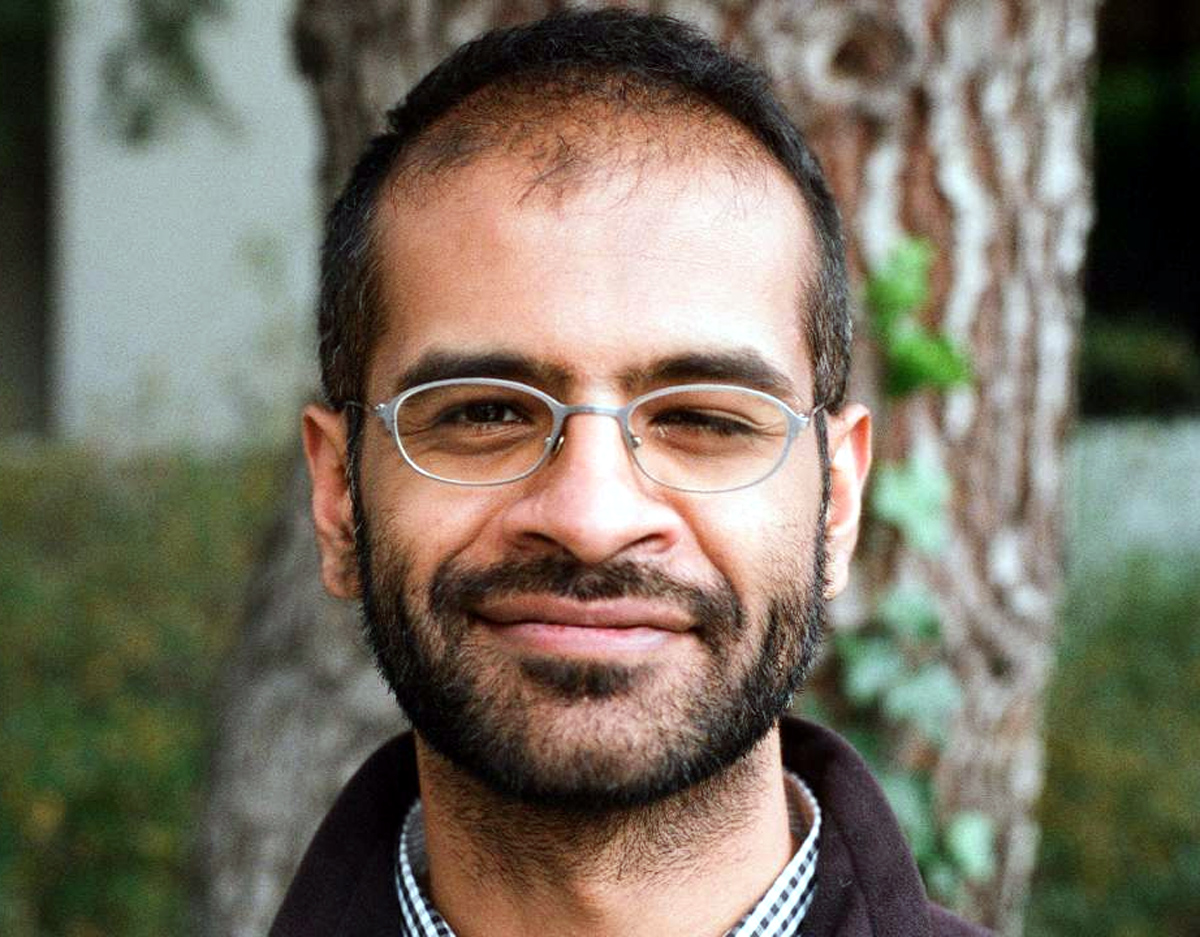 WASHINGTON, Dec 4: Eminent Indian-American mathematician Nikhil Srivastava, has been jointly selected for the inaugural USD 5,000 Ciprian Foias Prize for the “highly original work” in Operator Theory by the American Mathematical Society (AMS).
Along with Srivastava, who teaches at the University of California, Berkeley, the two other awardees are Adam Marcus and Daniel Spielman.
Marcus holds the Chair of Combinatorial Analysis at the École Polytechnique Fédérale de Lausanne (EPFL) in Switzerland. Spielman is Sterling Professor of Computer Science, a professor of statistics and data science, and a professor of mathematics.
The award recognises their “highly original work” that introduced and developed methods for understanding the characteristic polynomial of matrices, namely the iterative sparsification method (also in collaboration with Batson) and the method of interlacing polynomials, according to a media release.
“Together, these ideas provided a powerful toolkit with many applications, notably in the trio’s breakthrough paper “Interlacing families II: mixed characteristic polynomials and the Kadison–Singer problem” (Annals of Mathematics, 2015), which solves the famous “paving problem” in operator theory, formulated by Richard Kadison and Isadore Singer in 1959,” AMS said.
In a joint statement, the three awardees said they wish to accept it on behalf of the many people whose work contributed to the resolution of the Kadison–Singer problem.
“Our involvement was the final chapter of an amazing story we hope will inspire similar solutions to difficult problems in the future,” they said.
The prize will be presented to Professor Srivastava and his colleagues on January 5 next year at the 2022 Joint Mathematics Meeting in Seattle, described as “the largest mathematics gathering in the world.”
The Ciprian Foias Prize is the third major prize won by Srivastava, who earlier jointly won the George Polya Prize in 2014, and the Held prize in 2021.
The prize was established in 2020 in memory of Ciprian Foias, an influential scholar in Operator Theory and fluid mechanics. The current prize amount is USD 5,000 and the prize is awarded every three years. (PTI)