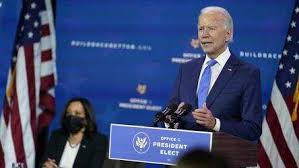 WASHINGTON, Dec 2: President-elect Joe Biden and Vice President-elect Kamala Harris have named Indian-American Maju Varghese in the four-member Presidential Inaugural Committee (PIC), which will organise the activities surrounding their swearing-in on January 20.
The team includes Tony Allen as the Chief Executive Officer, Maju Varghese as the Executive Director, Erin Wilson as the Deputy Executive Director and Yvanna Cancela as its Deputy Executive Director.
“It is an honour to help lead the team that will plan the inaugural activities for President-elect Biden and Vice President-elect Harris while keeping their commitment to protecting the health and safety of Americans and demonstrating the strength and resilience of our nation,” Varghese said in a statement.
Verghese is the fifth Indian-American to be given key positions by the Biden transition team.
The inauguration ceremony marks the commencement of a new four-year term for the president of the United States. It is held even if an incumbent president begins a second consecutive term. The major events are the oath of office, inaugural address, parade and inaugural ball.
“This historic inauguration will serve as the launching pad for the Biden-Harris Administration to get to work on day one and beat the pandemic, build back our economy better, and unify our country,” he said.
Varghese was the Chief Operating Officer and Senior Advisor in the Biden-Harris campaign from the primaries through the general, overseeing the campaign’s day-to-day operations and leading it through an unprecedented shift to remote working.
He previously served in the Barack Obama administration in various roles, including as the Assistant to the President for Management and Administration and Deputy Director of Advance. He has also worked as the Chief Operating Officer at The Hub Project and as a Senior Advisor at the law firm Dentons.
A lawyer by training, Varghese was born in the US to parents who immigrated from Thiruvalla, Kerala.
As the Assistant to the President for Management and Administration from July 2015 to Jan 2017, Varghese was responsible for day-to-day operations of the White House complex including oversight of White House budget, personnel, facilities, tours and major events.
As Special Assistant to the President and Deputy Director of Advance from June 2014 to July 2015, he served as the head of the US delegation for pre-advance visits around the world composed of White House staff, National Security staff, the White House Military Office and the United States Secret Service.
Varghese has a bachelor’s degree in political science and economics from the University of Massachusetts, Amherts.
Varghese is the fifth Indian-American to be given important positions by the Biden transition team. In November, surgeon Vivek Murthy was appointed co-chair of the COVID-19 task force.
Indian-Americans Arun Majumdar (Department of Energy) and Kiran Ahuja (Office of Personnel Management) were appointed heads of key transition committees.
Indian-American Neera Tanden has been nominated as the Director of the Office of Management and Budget.
CEO of PIC Allen said, “This year’s inauguration will look different amid the pandemic, but we will honor the American inaugural traditions and engage Americans across the country while keeping everybody healthy and safe.” Allen is the President of Delaware State University (DSU). (PTI) 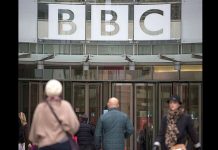 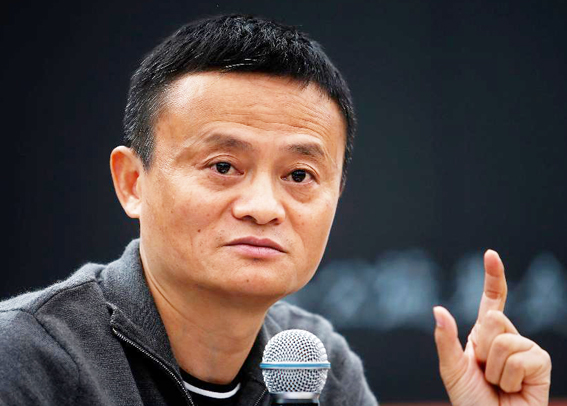 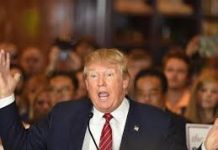 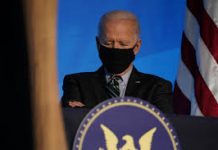 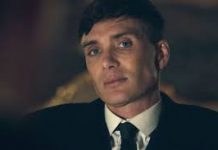 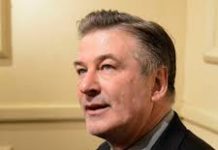 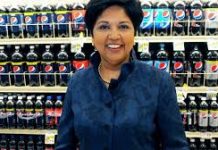 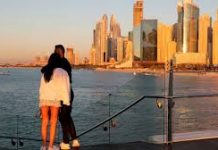 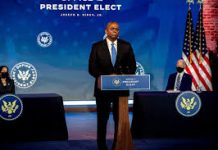