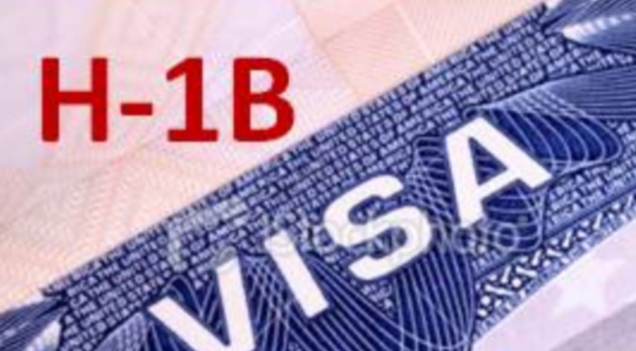 NEW DELHI: India today urged the US to take a “balanced and sensitive” view on the issue of proposed changes in America’s H-1B visa policy, saying it could effect the people-to-people links that are crucial for energising bilateral ties.

Addressing a joint press conference, Swaraj said, “I have requested Secretary Pompeo to adopt a balanced and sensitive view on the issue of proposed changes in the H-1 B visa regime as this could effect the people-to-people links which are important for energising ties.”

She said that in view of the friendship between Prime Minister Narendra Modi and President Donald Trump, Indians feel the US will not do anything against their interests. (AGENCIES)