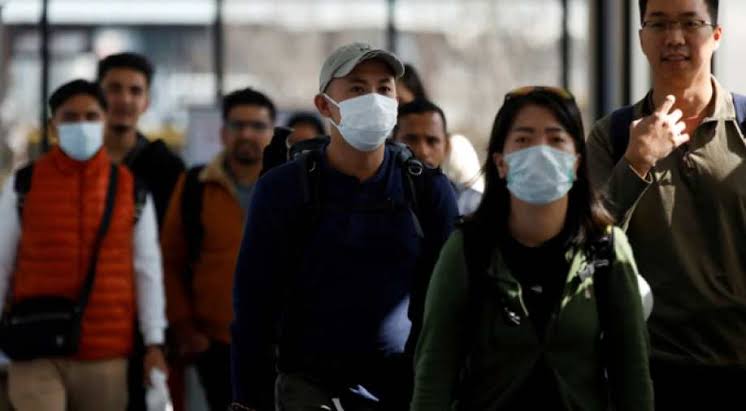 NEW DELHI/VADODARA: As China scrambles to contain the fast-spreading Coronavirus, which has already claimed more than 100 lives there, India is planning to evacuate its nationals, mostly students, stuck in Wuhan, the epicentre of the viral outbreak.

Cabinet Secretary Rajiv Gauba on Tuesday reviewed the preparedness to deal with the deadly virus after which the Government said India has made a formal request to China for facilitating evacuation of Indians from Wuhan.

The Civil Aviation Ministry will make necessary arrangements for evacuation after the approval of Chinese authorities is received, a release from the Union Health Ministry said. (AGENCIES