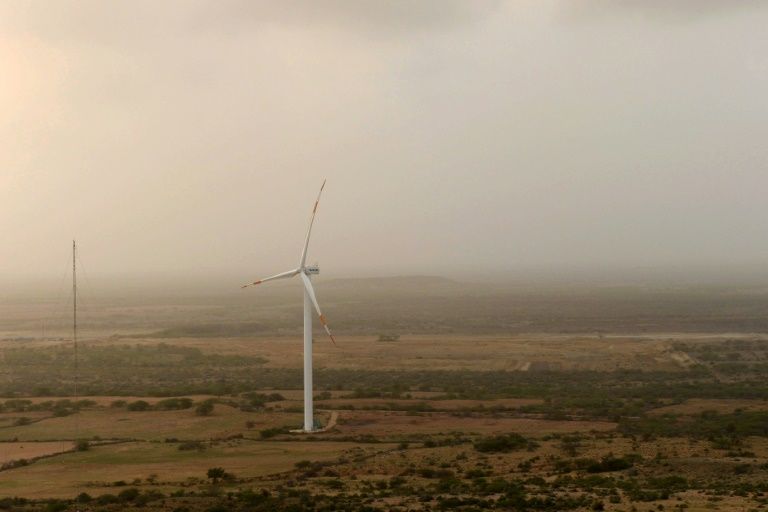 Mired in an economic slowdown, the Government has tripled spending over the last three years as part of its push to cut down the use of oil and coal.

The Government had zeroed in on barren desert areas in a bid to avoid using agricultural land, he said, adding the sunny and windy region was ideally suited to renewable energy facilities.

Work on the projects would begin roughly 18 months after approval from the Defence Ministry and following land feasibility studies, he said. (AGENCIES)