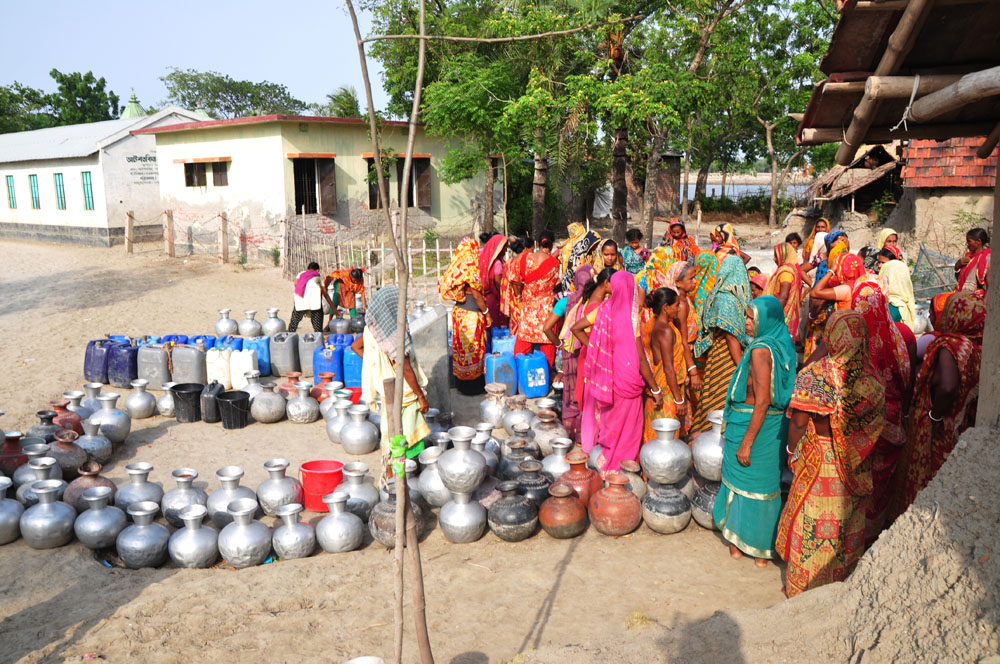 NEW DELHI: India is suffering from ‘the worst water crisis’ in its history with about 60 crore people facing high to extreme water stress and about two lakh people dying every year due to inadequate access to safe water, Niti Aayog said in a report today.

The report, titled ‘Composite Water Management Index’ released by Minister for Water Resources Nitin Gadkari, further said the crisis is only going to get worse.

“By 2030, the country’s water demand is projected to be twice the available supply, implying severe water scarcity for hundreds of millions of people and an eventual 6 per cent loss in the country’s GDP,” the report noted.

Citing data by independent agencies, the report pointed out that with nearly 70 per cent of water being contaminated, India is placed at 120th amongst 122 countries in the water quality index.

“Currently, 600 million Indians face high to extreme water stress and about two lakh people die every year due to inadequate access to safe water,” Niti Aayog said in the report.

It stressed that there is an imminent need to deepen understanding of water resources and usage. (AGENCIES)