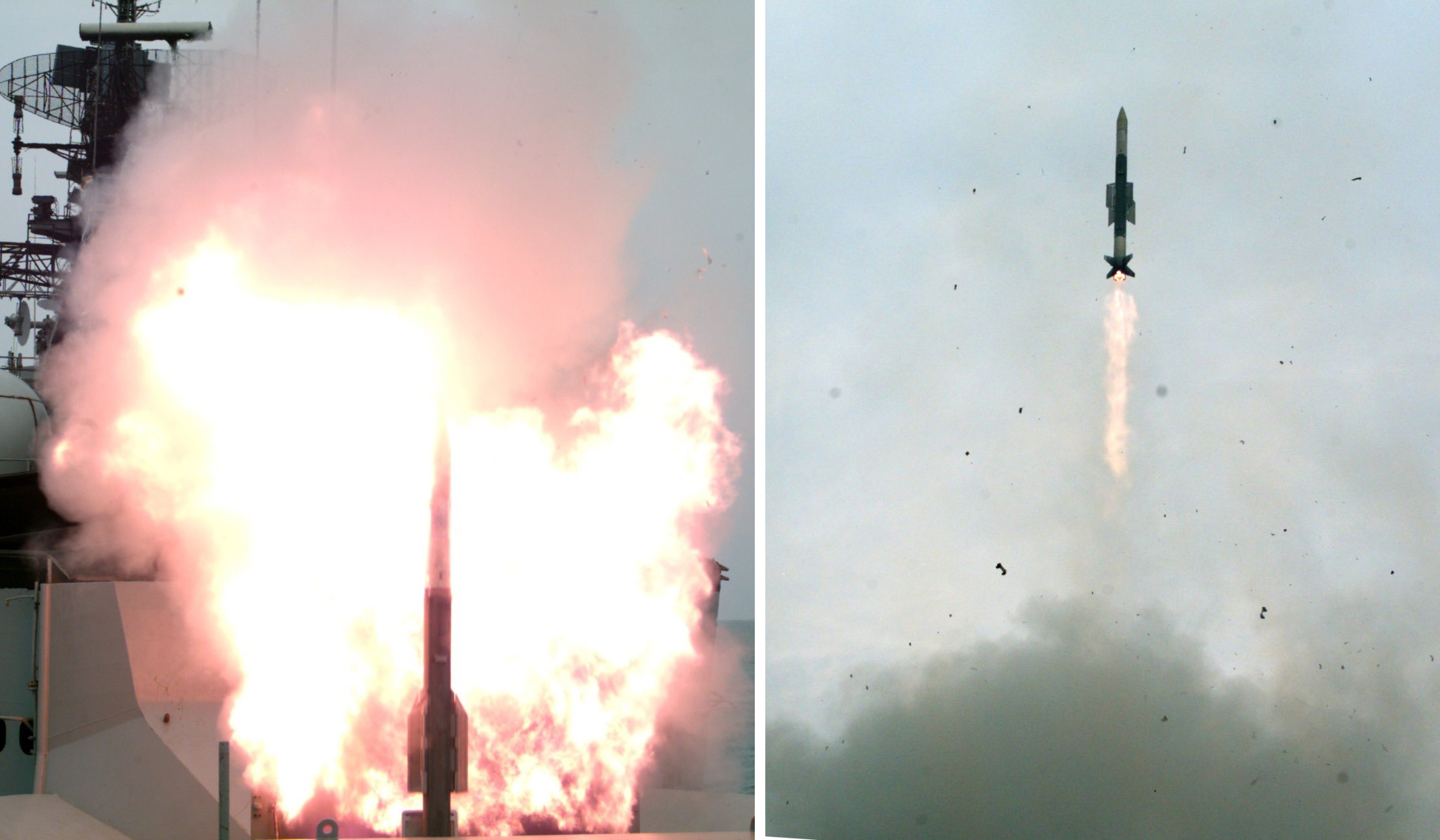 Balasore (Odisha), June 24: India on Friday successfully test-fired the Vertical Launch Short Range Surface to Air Missile (VL-SRSAM) from an Indian Naval Ship (INS) off the coast of Chandipur in Odisha.
“Vertical Launch Short Range Surface to Air Missile (VL-SRSAM) is successfully flight tested today by Defence Research and Development Organisation (DRDO) and Indian Navy. The launch was conducted from the Indian Naval Ship, off the Coast of Chandipur, Odisha,” said a DRDO official.
VL-SRSAM, a ship-borne weapon system is meant for neutralising various aerial threats at close ranges including sea-skimming targets.
Today’s launch of the system was conducted against a high-speed aerial target mimicking aircraft, which was successfully engaged.
The flight path of the vehicle along with health parameters were monitored using a number of tracking instruments deployed by ITR, Chandipur.
The test launch was monitored by senior officials from DRDO and the Indian Navy.
Defence Minister Rajnath Singh has also congratulated DRDO, the Indian Navy and the industry for the successful flight test and stated that the system added armour that will further enhance the defence capability of Indian Naval Ships against aerial threats.
Chief of Naval Staff, Admiral R Hari Kumar appreciated the Indian Navy and DRDO for the successful flight test of the VL-SRSAM and said that the development of this indigenous missile system will further strengthen the defensive capabilities of the Indian Navy.
Secretary, DDR&D and Chairman DRDO, Dr G Satheesh Reddy complimented the teams involved in the successful flight test and said that this test has proved the integration of indigenous weapon system onboard Indian Naval Ships.
Further, he added that it will prove to be a force multiplier for the Indian Navy and is another milestone towards Prime Minister Narendra Modi’s vision of AtmaNirbhar Bharat. (Agencies)