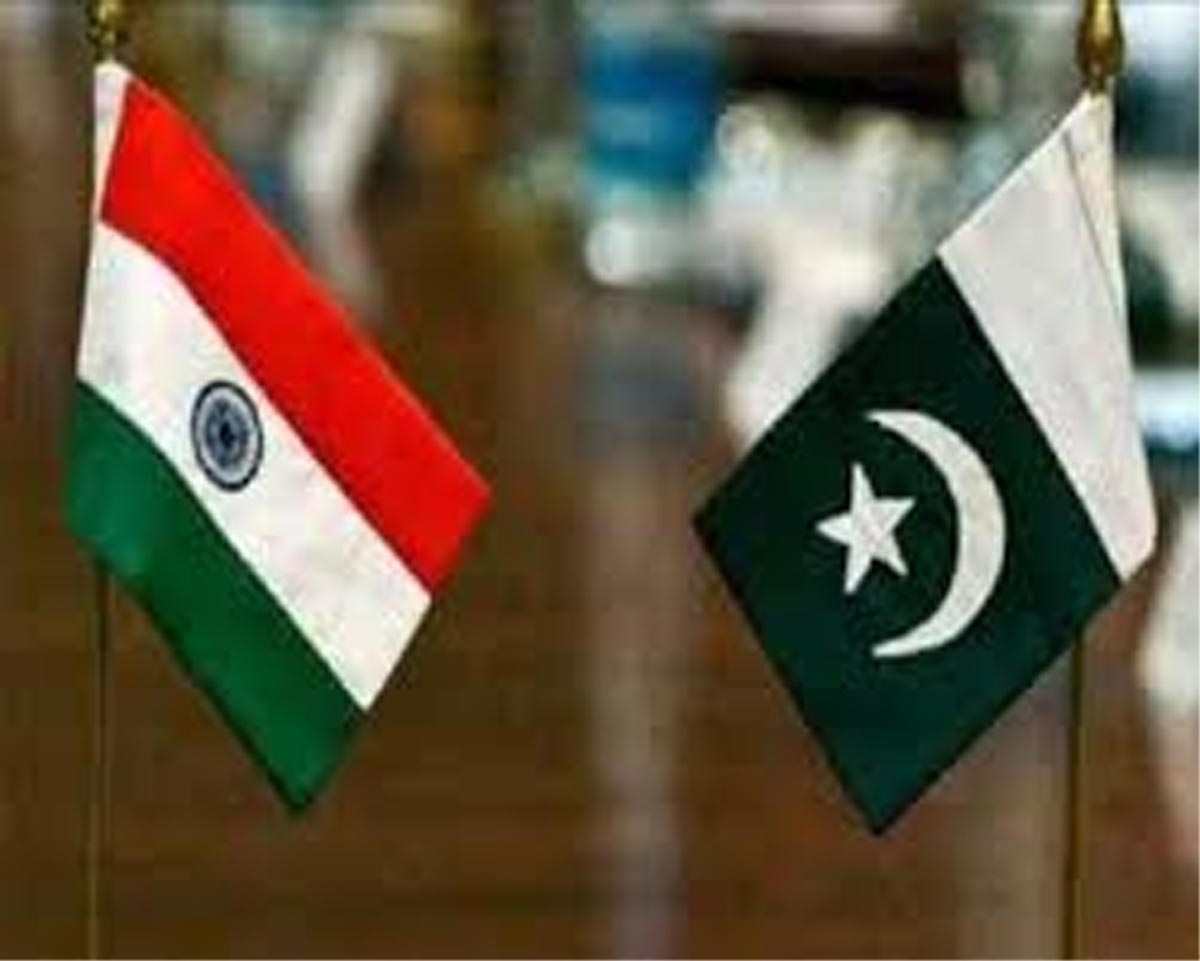 UNITED NATIONS, July 22:India has strongly rejected Pakistan’s references to Kashmir during the Non Aligned Movement (NAM) Ministerial Meeting in Venezuela, saying the global forum can never be a platform for a “self-serving narrative” that aims to undermine the territorial integrity of one nation by another State.

The NAM needs to be in the vanguard of those addressing the primary issues of our times that cry for global cooperation, rather than become a platform for venting bilateral grievances between members, India’s Permanent Representative to the UN Ambassador Syed Akbaruddin said Sunday in his address to the NAM Ministerial Meeting in Caracas, Venezuela.

Akbaruddin emphasised that individual members need to ponder before “turning upon” fellow members by raising issues, in global fora, which are not on the agenda, are not part of the discussions of ?the outcome document in any manner, find no resonance in the wider membership and those that contravene NAM traditions.

“Regrettably, one delegation attempted this yesterday. That no other member is responsive to such a self-serving narrative is a telling rejoinder that NAM never was and never can be a platform for pursuits aimed at undermining the territorial integrity of a State by another State,” the Indian envoy said.

Akbaruddin did not name Pakistan but his comments were aimed at Islamabad raising the issue of Kashmir at the multi-lateral forum.

Pakistan’s Parliamentary Secretary for Foreign Affairs Andleeb Abbas, in her statement at ministerial meeting, raked up the issue of Kashmir and made references to the recent UN Human Rights report on the situation in Jammu and Kashmir.

India has slammed the UN report as a continuation of the earlier “false and motivated” narrative and violative of India’s sovereignty and territorial integrity.

In his statement, Akbaruddin said that while terrorists continue to “operate with great impunity and greater inhumanity,” the international community’s actions to combat the scourge have fallen short.

“Terrorism not only kills our citizens, but also seeks to disrupt societies by undermining our ability to attain our development goals. Unfortunately, all our talk about combating the scourge of terrorism has not been matched by actions,” he said.

As terrorists have collapsed borders, Akbaruddin said the collective response at countering terrorism must transcend from ad hoc and crisis-orientated reaction towards building standing structures intended to be durable and insulated from rhetoric.

“We, as NAM countries, need to take the lead as it is our citizens that stand to lose the most from the lack of coordinated and coherent responses, he said.

Underscoring the serious challenges of an interdependent world, he said threats that respect no borders confront everyone and transcend capacities of every nation to surmount them.

“Climate Change has become a pressing emergency; environmental challenges are an urgent reality; pandemics threaten the accrued gains of global health; terrorism has expanded alarmingly; humanitarian nightmares are playing out repetitively,” he said.

“We live in times when more, and not less, collaborative and cooperative efforts are needed for managing the opportunities and challenges that we face. Common answers to each of these global issues requires effective multilateralism. No amount of coercion or unilateral measures can resolve our primary concerns,” he said.

While the NAM has had a glorious past, Akbaruddin how the forum will be perceived in the future will be defined by how it addressed the defining challenges of current times – “climate change, digital technologies and terrorism, as well as how we reform existing multilateral institutions to our needs.

“Sadly, today our inertia is considerable. Even when it is clear that collective action is required, we steer clear from action, pleading consensus is required for change,” he said.

Akbaruddin called for re-examining the methodology of discussion and decision-making, saying the international community’s agenda needs to be progressive and forward looking.

“The world is awash with new challenges. However, to effectively make a difference, we, the NAM, need to undertake a new journey. A journey which needs to begin soon.”

Alluding to the words of Swami Vivekananda, Akbaruddin warned that failure to “catch the wind” will leave everyone behind once again.

“If we succeed, we will all stand to benefit. Together, we can revitalise our shared institutions and strengthen and reform multilateralism, so as to maximize the prospects for a peaceful and prosperous 21st century for all our people.” (PTI)