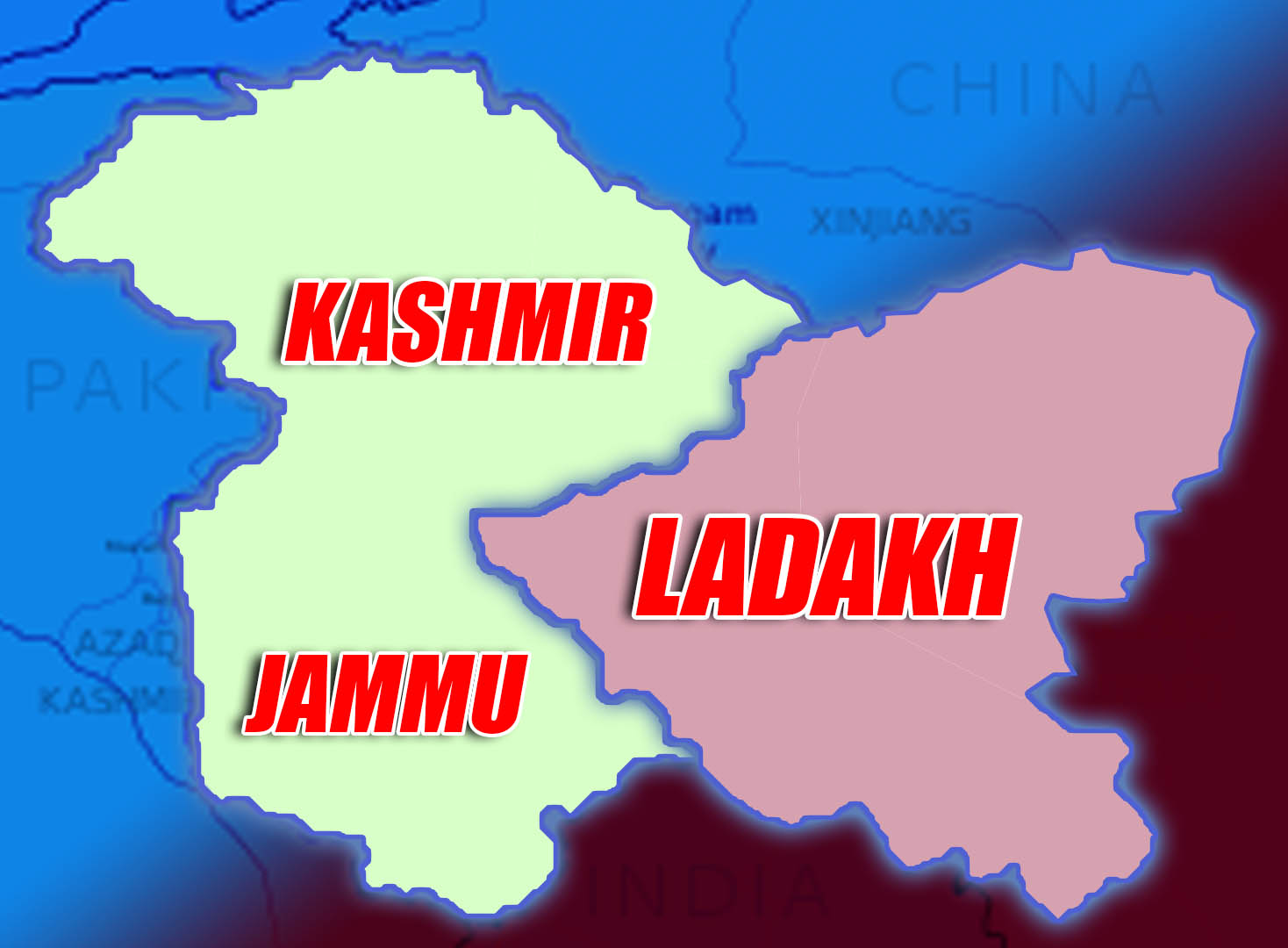 NEW DELHI: India on Tuesday rejected China’s opposition to its move to create a separate Union Territory of Ladakh, calling it an internal matter of the country.

External Affairs Ministry Spokesperson Raveesh Kumar said India does not comment on the internal affairs of other countries and similarly expects other countries to do likewise.

“The Jammu and Kashmir Reorganization Bill 2019, introduced by the Government in Parliament on August 5, which proposes the formation of a new Union Territory of Ladakh is an internal matter concerning the territory of India,” he said in response to a query on China’s comments on the matter. (AGENCIES)