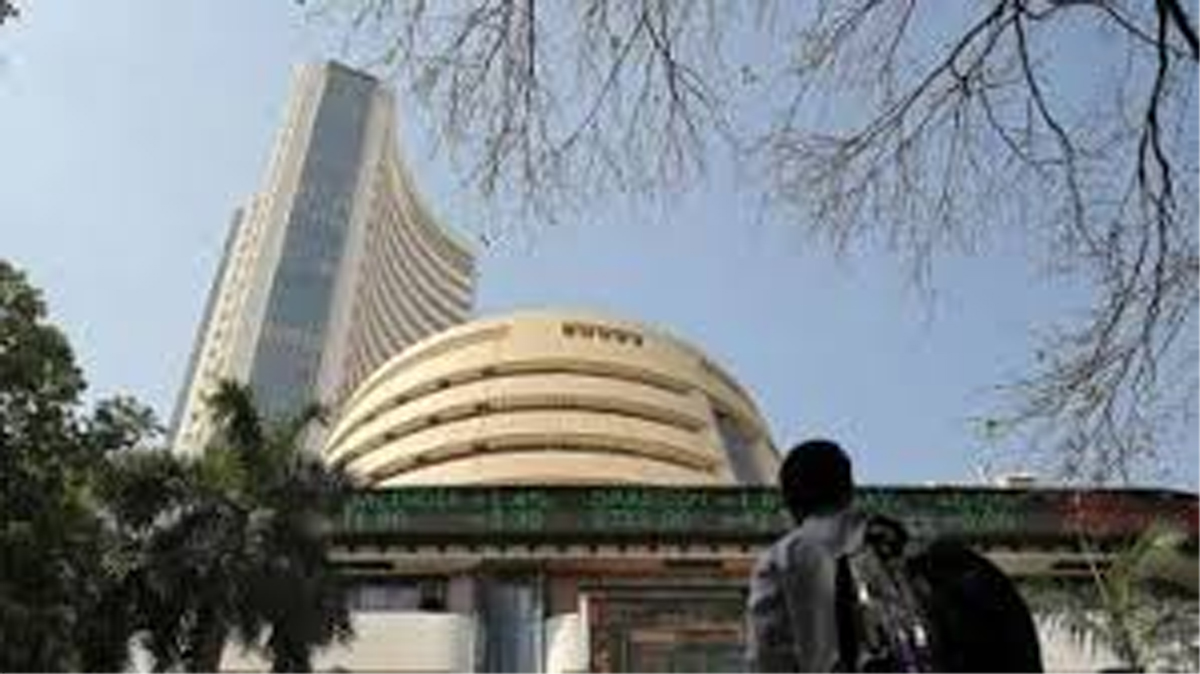 Company Limited (WBSEDCL) had its ripple effect on state

power generating company WBPDCL, which was downgraded in its

India Ratings (Ind-Ra) has revised the outlook on the

“negative” from “stable” while affirming its long-term issuer

“The negative outlook reflects an increase in WBPDCLs

“The increase in receivables was attributed to delays

in payment from its sole off-taker West Bengal State

WBSEDCL has not seen a tariff revision since October

2016 and its annual performance review has been pending since

over FY17-FY19, resulting in an increase in regulatory assets

The debtors pending true up rose to INR37.6 billion in

FY18 (FY17: INR28 billion) due to commencement of operations

at Sagardighi units 3 and 4, for which tariff orders are

for capex, regulatory assets, loans for working capital and

“While WBPDCL has not received any fresh regulatory

grant for working capital requirement during FY19, the 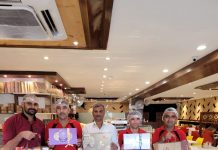 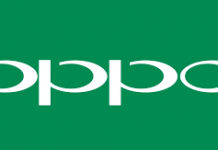 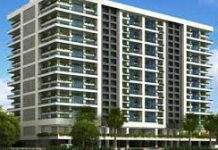 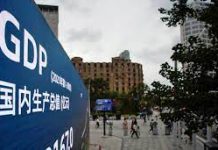 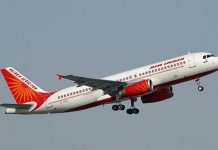 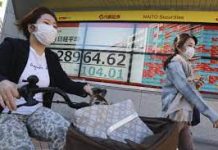 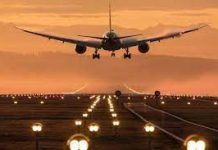 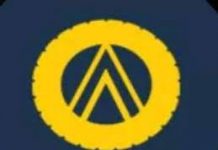 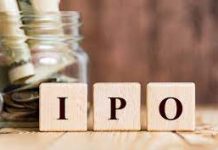 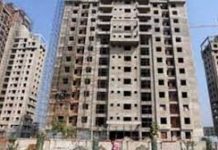 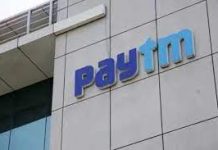 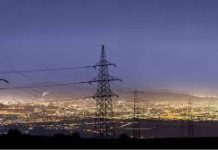