NEW DELHI, Feb 14: India and Portugal today signed seven agreements to boost cooperation in a range of areas after Prime Minister Narendra Modi and Portuguese President Marcelo Rebelo de Sousa held extensive talks.
The pacts provide for cooperation in areas of investment, transport, ports, culture and industrial and intellectual property rights.
Portugal is an important country for India in Southern Europe, and bilateral ties have witnessed a steady progress in the last 15 years.
In October 2005, Portugal extradited Abu Salem and Monica Bedi to face terror charges.
Prime Minister Modi visited Portugal in June 2017 during which 11 agreements were signed covering a large number of areas including space, avoidance of double taxation, nano-technology, biotechnology and higher education.
Sousa arrived here on Thursday night on a four-day visit, his first to India. The last visit by a Portuguese President to India was in 2007. He is accompanied by a high-level delegation.
Officials said the talks covered entire expanse of bilateral ties including in areas of trade, investment and education.
In the morning, the Portuguese president was accorded a ceremonial welcome at the Rashtrapati Bhavan.
The pacts signed after Modi-Sousa talks included a joint declaration a bilateral mobility partnership and another on maritime transport. President Ram Nath Kovind will meet the visiting president on Friday evening and host a banquet in his honour. Sousa will also travel to Maharashtra and Goa during his visit. (PTI) 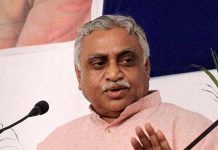 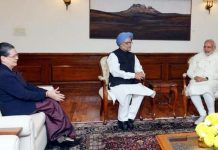 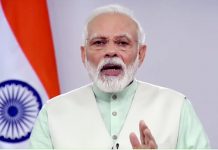 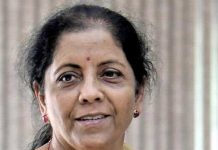 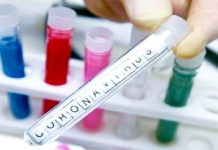 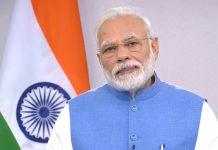 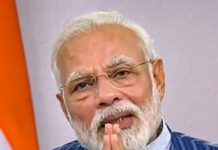 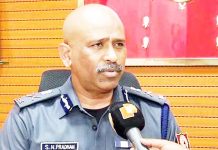 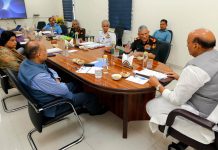