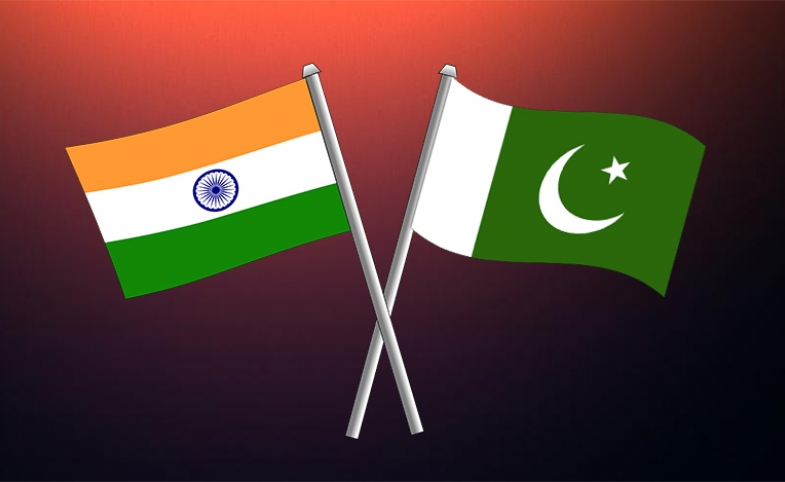 NEW DELHI : A Brigade Commander-level Flag meeting was held between the Indian and Pakistan Army at Poonch Rawalkot crossing point on Friday to discuss the implementation mechanism following the agreement last month between the Director Generals of Military Operations (DGMOs) of the two countries on strict observance of ceasefire along the Line of Control (LoC).
“Post the DGsMO Understanding 2021, a Brigade Commander Level Flag Meeting was held between Indian and Pakistan Army at Poonch Rawalkot Crossing Point on 26 Mar 2021 to discuss implementation mechanism as per the understanding,” the Indian Army said in a tweet.
India and Pakistan had last month agreed to strictly observe ceasefire agreement along the Line of Control (LoC) and all other sectors from February 25.
The Army had said in a statement that the two sides reiterated that existing mechanisms of hotline contact and border flag meetings will be utilised to resolve any unforeseen situation or misunderstanding.
The statement also said that the two DGMOs agreed to address each other’s core issues and concerns which have the propensity to disturb the peace and lead to violence in the interest of achieving mutually beneficial and sustainable peace along the borders.
It said they reviewed the current situation along the LoC and other sectors in a “free, frank and cordial atmosphere”. (AGENCY)