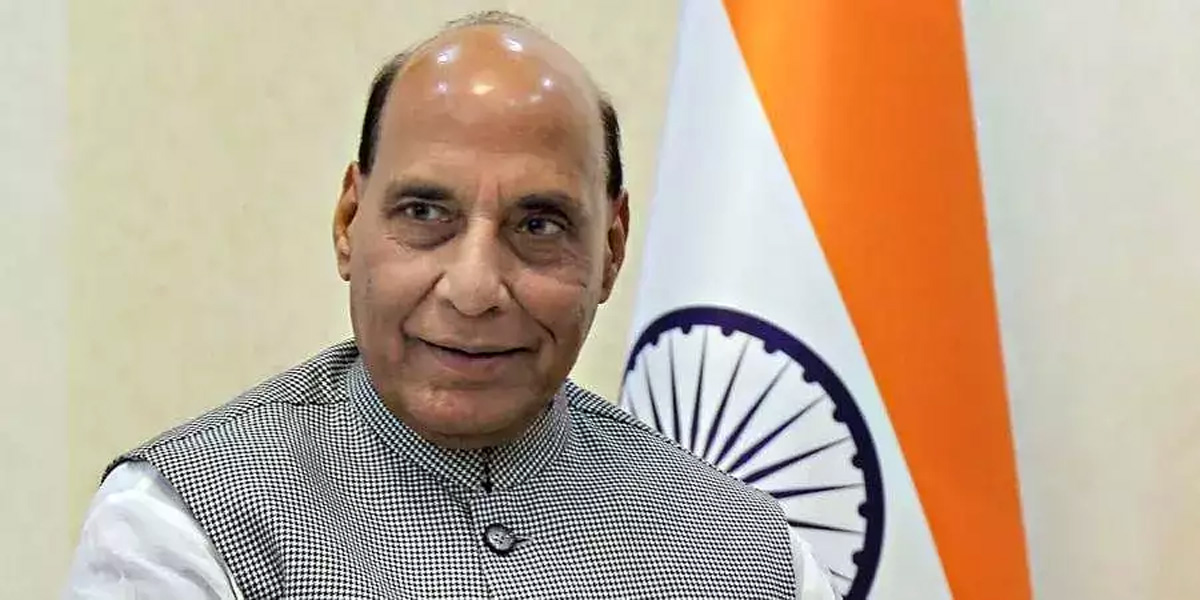 BENGALURU, Dec 3:
Defence Minister Rajnath Singh on Saturday said India neither disturbs others nor does it spare those who disturb the country.
India never favoured war and violence. However, it cannot remain neutral to injustice and oppression.
“It’s not in our nature to remain neutral to injustice and oppression,” he said without elaborating.
The Minister was speaking at the Gita Dana Yajna organised by the International Society for Krishna Consciousness (ISKCON) at its magnificent Rajadhiraja Govinda temple in Vasantapura in Bengaluru.
The Minister explained the circumstances that led to the Battle of Mahabharata.
It was on the battlefield of Kurukshetra where Lord Sri Krishna delivered his epic lecture which came to be known as Srimad Bhagwad Gita, he said.
He also told the audience that the content of Gita makes it eternal and universal. Reading Bhagwad Gita and imbibing it in life makes a person fearless, he added.
The ISKCON Bengaluru has decided to donate one lakh Bhagwad Gita book through out this month, apart from organisng cultural and religious events.
Karnataka Chief Minister Basavaraj Bommai, former Chief Minister B S Yediyurappa and ISRO chairman S Somanath were among the dignitaries who were present on the occasion. (PTI)