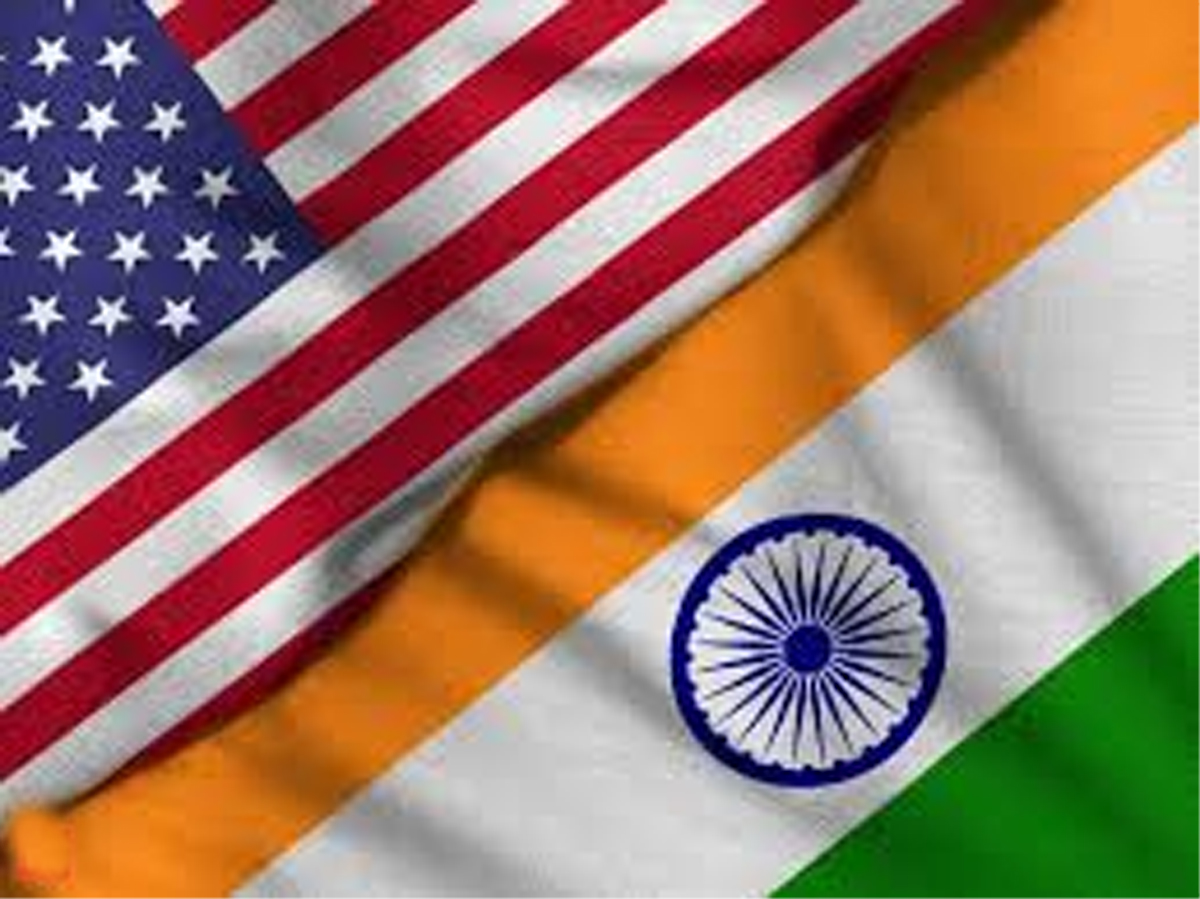 WASHINGTON, Dec 12:India needs to demonstrate to the international community its willingness to become a part of the global supply chain by taking steps towards resolving larger market access issues, a top US diplomat has said.

Speaking at a programme to commemorate the 60th anniversary of President Eisenhower’s Historic Visit to India, Acting Assistant Secretary of State for South and Central Asia, Alice G Wells, said the trade talks between India and the US are going on well and should hopefully be a stepping stone to more ambitious trade liberalisation.

The talks are in a better place. They take much longer than we would like. The deal will be modest but hopefully a stepping stone to more ambitious trade liberalisation, Wells said during the programme organised jointly by the South Asia Center of the Atlantic Council and The Asia Group.

She said India needs to demonstrate to the international community its willingness to become a part of the global supply chain.

“But this is something we really see India needing to demonstrate, not just to the United States, but to the international community, its willingness to become a part of that global supply chain. This could, we hope, also be a first step towards resolving larger market access issues, including in sectors affected by India’s data localisation and e-commerce policies,” Wells said.

Our goal remains to continue expanding trade and investment in a way that’s fair, balanced and reciprocal, she added.

Noting that the bilateral trade between India-US grew to USD 142 billion, Wells said that the two countries are doing well and increasing the amount of trade, with the deficit decreasing largely due to strategic investments by India in energy imports.

She said there is an intense interaction between US Trade Representatives and India.

I think there’s a high expectation based on the conversations between President Trump and Prime Minister Modi that a deal will be finished and that will serve as a steppingstone for what need to be broader conversations,” she said.

“We spend a lot of time talking to private sector who are very focused on emerging legislation in India on data localisation, privacy, e-commerce. These are issues that we’re all grappling with, she said.

Wells said in general, the US is concerned about the growing data protectionism that is seen worldwide.

The two countries have demonstrated phenomenally what they can accomplish when there is free flows of data.

We estimate about eight per cent of India’s GDP can be attributed to IT companies that rely on this free flow of data that we should be able to propel forward a data relationship that sets a high standard for the free flow,” Wells said.

Asserting that nobody can doubt that under the Trump administration trade is strategic, Wells said having a fair and reciprocal trade is is the foremost issue for President Trump.

When I speak to major companies and they talk about how they assess, everyone’s excited about India and wants to be in India and part of what’s going to happen in India. But it shouldn’t just be for producing for the domestic market, she said.

If India wants to be an exporter, if India wants to use trade to drive job production and to address some of the economic challenges it’s currently facing, it needs to be competitive in its exports, which many companies say right now, it’s not because of the tariff barriers, Wells said.

So, this is not just a US-India trade issue. It goes to the very ambitions of what India wants to achieve and what we want to achieve with India, Wells said. (PTI)