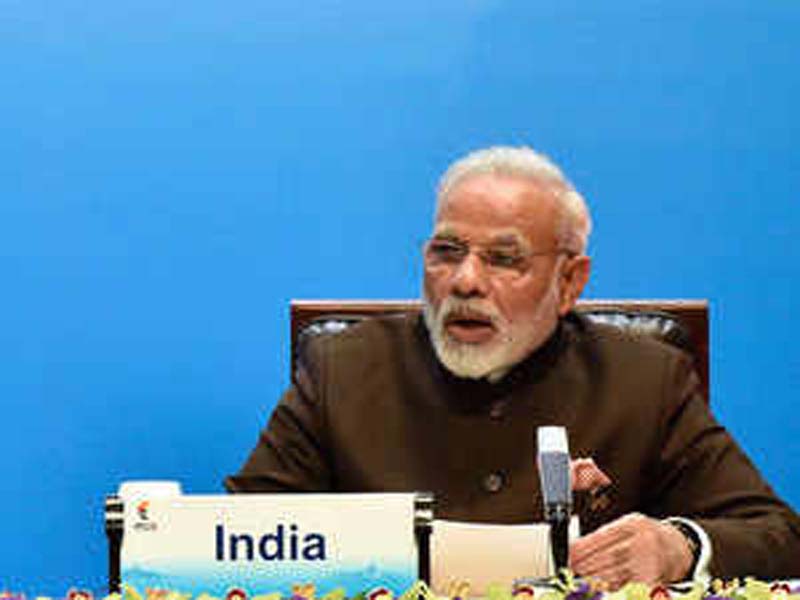 BARMER: Prime Minister Narendra Modi on Sunday said India missed an “golden opportunity” to resolve Kashmir dispute during 1971 war when “under global pressure” it released hundreds of Pakistani troops who were in the custody of Indian army.

Speaking at an election rally here, Modi said then Congress Government signed Shimla agreement (in 1972) “under global pressure” and released over 90,000 prisoners of war (PoW) instead of resolving the Kashmir dispute “in lieu of the PoW.”

“Pak troops were in our custody. A big area of Pakistan was also captured by Indian forces during 1971 war but the Congress Government lost it on table in Shimla agreement and they were released,” he said.

“The Government crumbled under global pressure and signed the Shimla agreement and the matter was closed. PoW and the capture land were released. That was a golden opportunity to resolve the Kashmir dispute in lieu of the PoW,” he said.

The Prime Minister said that it was a trump card in the hands of the Government but the chance was missed and the entire country is facing its result today. (AGENCIES)