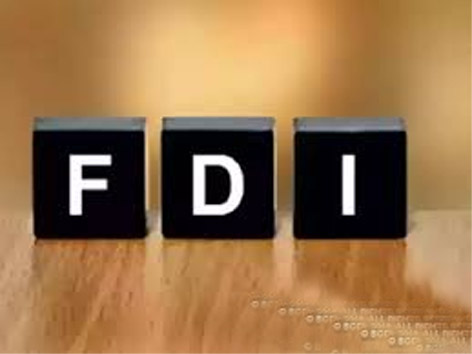 NEW DELHI, Dec 31: Enthused by a record foreign investment inflow, India is optimistic of continuing to be one of the world’s favourite FDI destinations in 2020 on the back of the Modi government’s liberalised norms and a significant jump in the ease of doing business ranking.
Secretary in the Department for Promotion of Industry and Internal Trade (DPIIT) Guruprasad Mohapatra said that despite a slowdown in the global economy, inflows of foreign investment into the country have not been impacted.
India received a USD 27.2-billion foreign investment in the first half of 2019 and the pace is said to have sustained thereafter.
The healthy growth in the overseas investments is proving that there is a lot of optimism and enthusiasm about India as a foreign investment destination, he said.
He added that all the ministries, departments and states are working to address issues and providing stable policies to facilitate entry of foreign companies.
“FDI growth has been very good this year and I am quite hopeful that with these policies and initiatives, India’s FDI story will continue unabated and continue to grow at a healthy rate,” Mohapatra said.
The secretary also said that there is a need to pursue this narrative strongly in 2020.
“Ease of doing business is very critical for FDI. Foreign companies look into the World Bank’s ranking and they have been very impressed with India’s much-improved ranking so far. Our target is to go into the first 50th,” he said.
Mohapatra said that improvement in the business environment gives a pleasant experience to foreign investors as it helps in making processes easier.
“Some of the states are also wooing investments. So we need to further work on the areas in which the investments …Are coming and see how quickly and seamlessly, we can give them approvals. These are the challenges and we are working on that,” he added.
When asked about the global companies which are looking to shift their bases from China to India, he said the government is focusing on those firms which are looking at India as a second investment destination.
“We know which companies are keen to invest in India and we are looking at them to see what help we can provide in terms of hand-holding, and in terms of support,” the DPIIT secretary said.
In the World bank’s doing business report, India’s rank has improved to 63rd this year among 190 economies from 77th last year.
The department is also holding a series of meetings to further relax foreign direct investment norms in the coming months in areas like AVGC (animation, visual effects, gaming and comics), and insurance.
Although, the FDI is allowed through automatic route in most of the sectors, certain areas such as defence, telecom, media, pharmaceuticals and insurance, government approval is required for foreign investors.
Under the government route, the foreign investor has to take prior approval of the respective ministry/department. Through the automatic approval route, the investor just has to inform the RBI after the investment is made.
There are nine sectors where FDI is prohibited and that includes lottery business, gambling and betting, chit funds, Nidhi company, real estate business, and manufacturing of cigars, cheroots, cigarillos and cigarettes using tobacco.
This year, the government has relaxed FDI norms in several sectors like single-brand retail trading, contract manufacturing, coal mining, and digital media.
Further, the DPIIT is working on two major policies – new industrial policy and national e-commerce policy – which are expected to be announced by March 2020.
“We are working on both these policies very actively,” Mohapatra said.
The new industrial policy is aimed at promoting emerging sectors, reducing regulatory hurdles and making India a manufacturing hub.
Experts too said that the government would continue with the FDI liberalisation this year to attract global players.
“The government will continue with the FDI relaxations in more sectors,” Rajat Wahi, Partner, Deloitte India, said.
In 2019, the department has been renamed as the DPIIT from the Department of Industrial Policy and Promotion (DIPP) with a mandate to deal with matters related to the promotion of internal trade, including retail trade, the welfare of traders and their employees, facilitating ease of doing business and start-ups.
The matters related to internal trade were earlier under the domain of the Ministry of Consumer Affairs.
Regarding FDI in the e-commerce sector, allegations were levelled against global players like Amazon and Flipkart by the Confederation of All India Traders (CAIT). The domestic trader’s body alleged that these companies follow unethical practices by indulging in predatory pricing and violating FDI rules.
The ministry asked e-commerce companies to follow the FDI rules in letter and spirit as crores of small traders are engaged in the retail sector.
In the April-June period of the current fiscal, overseas investments increased by 28 per cent to USD 16.3 billion. In 2018-19, total FDI into the country stood at USD 62 billion, an increase from USD 60.1 billion in 2017-18.
India mainly attracts investments from countries like Mauritius, Singapore, Japan, the UK, the Netherlands, the US, Germany, Cyprus, France, and the UAE.
The sectors that received maximum FDI include services, computer hardware and software, construction development, trading, automobile, pharmaceuticals, chemicals, and power.
The commerce and industry ministry has also started ranking of states on their ease of doing business. It has also decided to help the states undertake a similar exercise for their respective districts.
FDI is important as India would require huge investments in the coming years to overhaul its infrastructure sector to boost growth.
Healthy growth in foreign inflows helps maintain the balance of payments and the value of the rupee. (PTI) 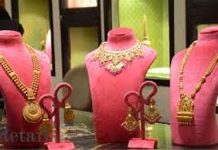 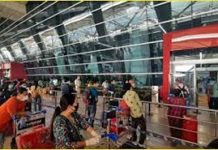 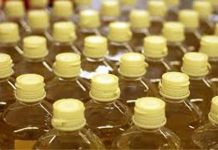 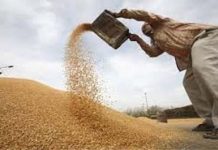 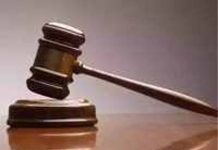 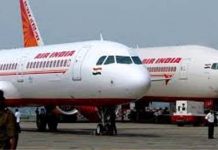 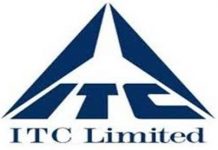