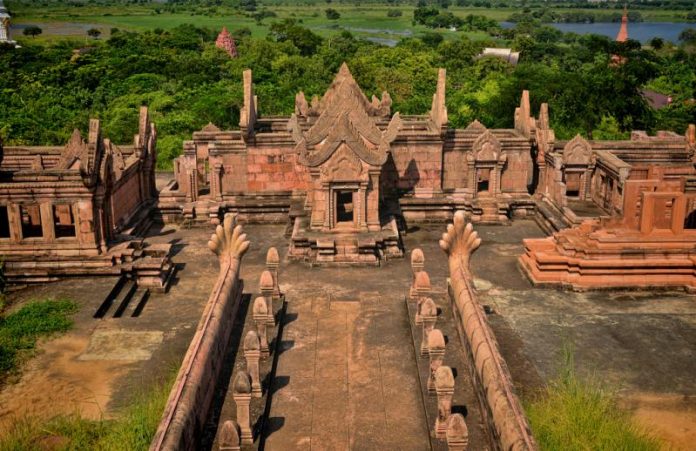 PHNOM PENH: India today signed an MoU with Cambodia to help the South East Asian nation on restoration and preservation of an ancient Lord Shiva temple, a world heritage site.
The Memorandum of Understanding (MoU) was signed after External Affairs Minister Sushma Swaraj held wide-ranging talks with her Cambodian counterpart Prak Sokhonn.
The temple in remote Preah Vihear, which is also known as the ‘Temple of Preah Vihear’, dates back to the first half of the 11th century AD.
Situated on the edge of a plateau that dominates the plain of Cambodia, it is dedicated to Lord Shiva.
According to the UNESCO, the temple is composed of a series of sanctuaries linked by a system of pavements and staircases over an 800 metre long axis.
Its complex history can be traced to the 9th century, when the hermitage was founded.
This site is particularly well preserved, mainly due to its remote location and is exceptional for the quality of its architecture, which is adapted to the natural environment and the religious function of the temple, as well as for the exceptional quality of its carved stone ornamentation.
The temple is described as an outstanding masterpiece of Khmer architecture, in terms of plan, decoration and relationship to the spectacular landscape environment. (AGENCIES) 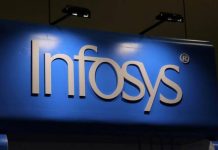 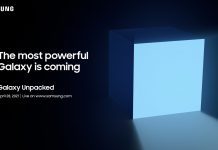 Samsung to announce ‘the most powerful’ Galaxy device at Unpacked event 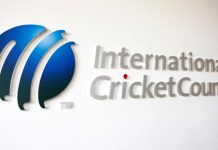 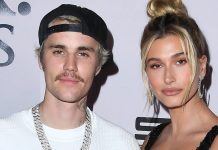 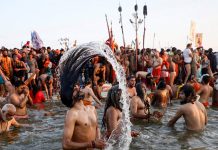 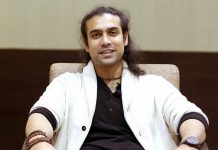 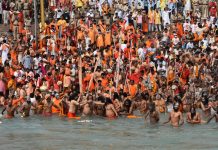 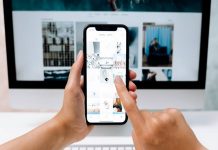 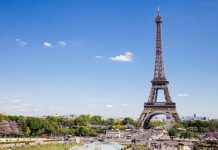 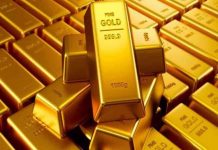 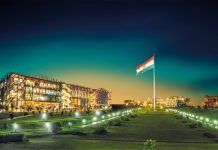 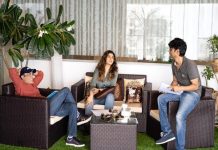