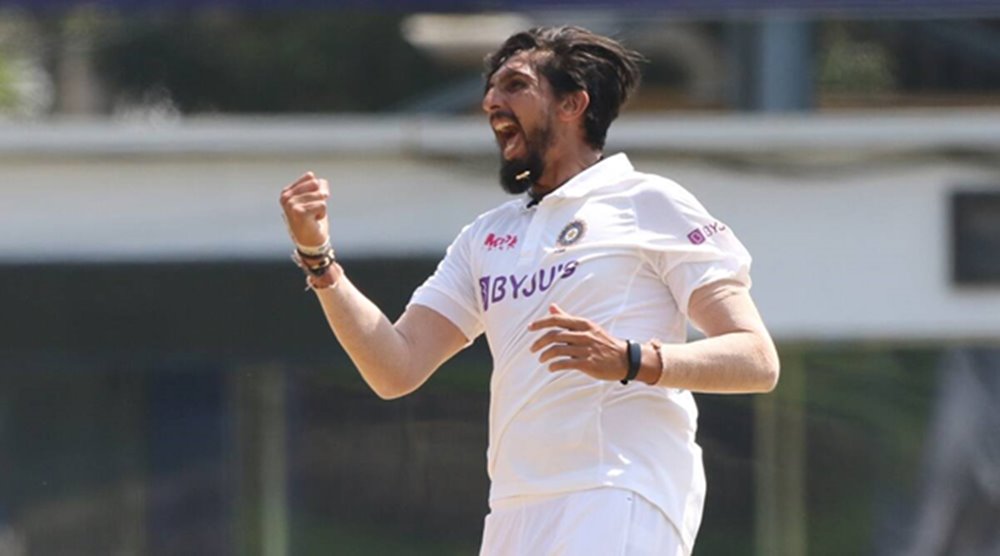 The legendary Indian pacer, Ishant Sharma, gets candid with Adam Drury for Betway Insider ahead of the T20 World Cup. Ishant Sharma, a right-arm fast-medium Indian bowler, spilled some beans on the Indian team’s preparation ahead of the upcoming big matches and the overall team’s psyche and approach to a sure win. Adam asks Ishant about the Indian legend – Virat Kohli, about how he sees him ‘getting on’ for the world cup. Sharma goes all in praise mode for the former Indian Captain. Ishant starts by saying that he knows Kohli pretty well.

Knowing his gameplay all along, Sharma feels confident that if the time and situation demand, Kohli will surely deliver. Whether it is giving a ‘quick inning’ or batting ‘through’ the inning, Kohli can deliver it all, says Sharma. Sharma says that Kohli has been in good shape recently and he has always been ‘a team man’ and not someone with all ‘individual accolades’, contrary to many beliefs.

Adam wanted to dig a bit further into the Indian team psyche, so he asked Ishant Sharma about the difficulties that the players like Kohli face while performing to ‘their best’, considering their hectic schedule and ‘bubble life’. Ishant looks back at the days of ‘bubble life’ and nods to it by saying that it indeed was difficult for them.

However, Ishant says that initially that way of living was fun, having a common room and sitting and eating together was good, but with time it lost its leisure. Sharma says that their mind was always fogged with game talks and shrugging it off became very tiresome.

Further Drury wonders if the Indian squad had the right blend of experience of youth ahead of T20. Ishant (34 years) comes front and complies by naming some of the players like – Virat Kohli, Rohit Sharma, KL Rahul, and Dinesh Kartik. He says that the team is full of exuberance, energy, and experience that is needed in big tournaments like these, and this shall surely help them in tough situations if they ever arise.

A while later, Adam asks Ishant Sharma if he thinks the Indian player will be able to efficiently adapt to the Australian conditions. Ishant says that given big Australian cricketing grounds, bowlers would be the deciding factor in a team’s winning probability in the T20 world cup. He says that in the Indian context, the boundaries on the grounds are around 60-70 meters. That is why Ishant feels the batsman have to be ‘spot on in their executions’. This shall surely give the bowlers an edge on account of bounces that they shall have on the ground.