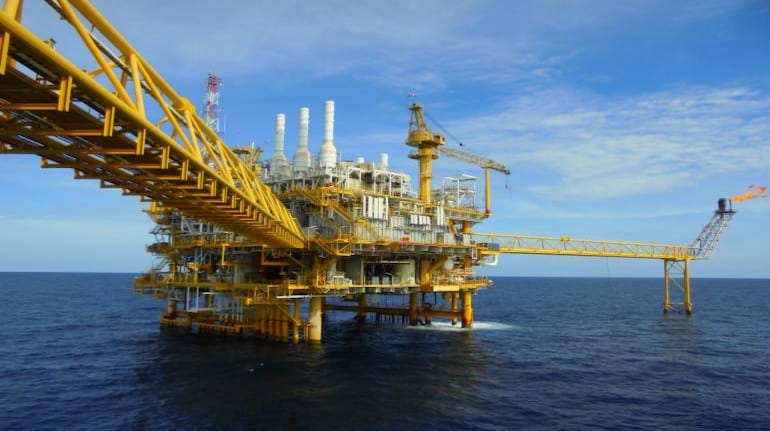 NEW DELHI, Oct 17:
An Indian consortium led by ONGC Videsh Ltd contractually has a right to take a 30 per cent interest in the Farzad-B gas field development in the Persian Gulf even after Iranian decision to award rights of the giant field to a local firm, top officials said.
In February, 2020, National Iranian Oil Company (NIOC) informed Indians about its intention to conclude the contract for Farzad-B development with an Iranian company. In May this year, it awarded a USD 1.78 billion contract to Petropars group.
“The field was discovered by the Indian consortium and naturally it was interested in bringing it to production and submitted a development plan. But Iranian government decided to go ahead with the project without a foreign participation,” a government official with direct knowledge of the matter said.
This many believed was a set back for India. “But all is not lost in the project. Contractually as the original licensee and someone who has discovered the field, the Indian consortium has a right to take a 30 per cent interest in the project involving development of reserves and production of gas,” he said.
Expressing the Indian consortium’s interest in the project, OVL on July 29, 2021, sought details of terms and conditions of the development contract. With NIOC not responding to this, OVL has again written a couple of weeks back seeking details, another official said.
“The contract is very strong and clear. The licensee, in this case the Indian consortium, at its election has the right to take a 30 per cent in the development project no matter who executes it,” the first official said.
OVL, the overseas investment arm of state-owned Oil and Natural Gas Corp (ONGC), holds a 40 per cent stake in the 3,500 square kilometre Farsi offshore exploration block in the Persian Gulf Iran. Indian Oil Corp (IOC) holds 40 per cent stake and the remaining 20 per cent is with Oil India Ltd (OIL).
The Exploration Service Contract (ESC) for the Block was signed on December 25, 2002 and OVL in 2008 made a giant discovery on the block, which was later rechristened as Farzad-B.
The field holds 23 trillion cubic feet of in-place gas reserves, of which about 60 per cent is recoverable. It also holds gas condensates of about 5,000 barrels per billion cubic feet of gas.
The Indian consortium submitted a Master Development Plan (MDP) of Farzad-B gas field in April 2011 to Iranian Offshore Oil Company (IOOC), the then designated authority by NIOC for the development of Farzad-B gas field.
A Development Service Contract (DSC) of the Farzad-B gas field was negotiated till November 2012, but could not be finalized due to difficult terms and international sanctions on Iran.
In April 2015, negotiations restarted with Iranian authorities to develop the Farzad-B gas field under a new Iran Petroleum Contract (IPC). This time, NIOC introduced Pars Oil and Gas Company (POGC) as its representative for negotiations.
From April 2016, both sides negotiated to develop the Farzad-B gas field under an integrated contract covering upstream and downstream, including monetization/marketing of the processed gas. However, negotiations remained inconclusive.
In 2016, Iran said it was examining the Indian proposal but that an agreement was unlikely because of the difference between Iran’s demanded gas price and India’s offer.
India offered a USD 6.2 billion development plan and a gas price of around USD 4 per million British thermal unit for Farzad-B in 2018.
Meanwhile, on the basis of new studies, a revised Provisional Master Development Plan (PMDP) was submitted to POGC in March 2017, sources said, adding that in April 2019, NIOC proposed development of the gas field under the DSC and offtake of raw gas by NIOC at landfall point.
However, due to the imposition of US sanctions on Iran in November 2018, technical studies could not be concluded which is a precursor for commercial negotiations.
The Indian consortium has so far invested around USD 85 million in the block. The contract provides for the Indian consortium being paid back the expense together with a fixed rate of return. (PTI) 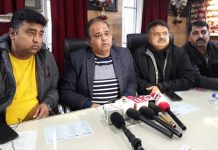 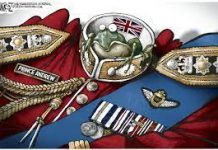 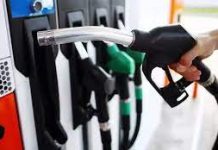 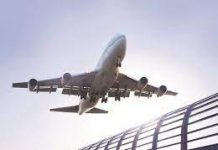 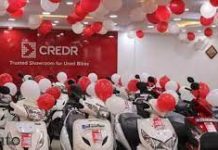 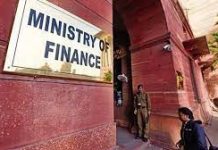 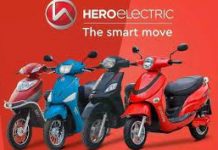 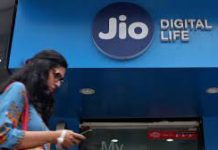 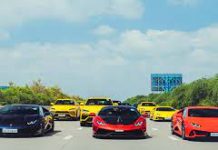 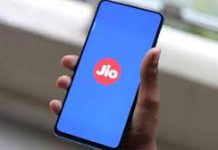