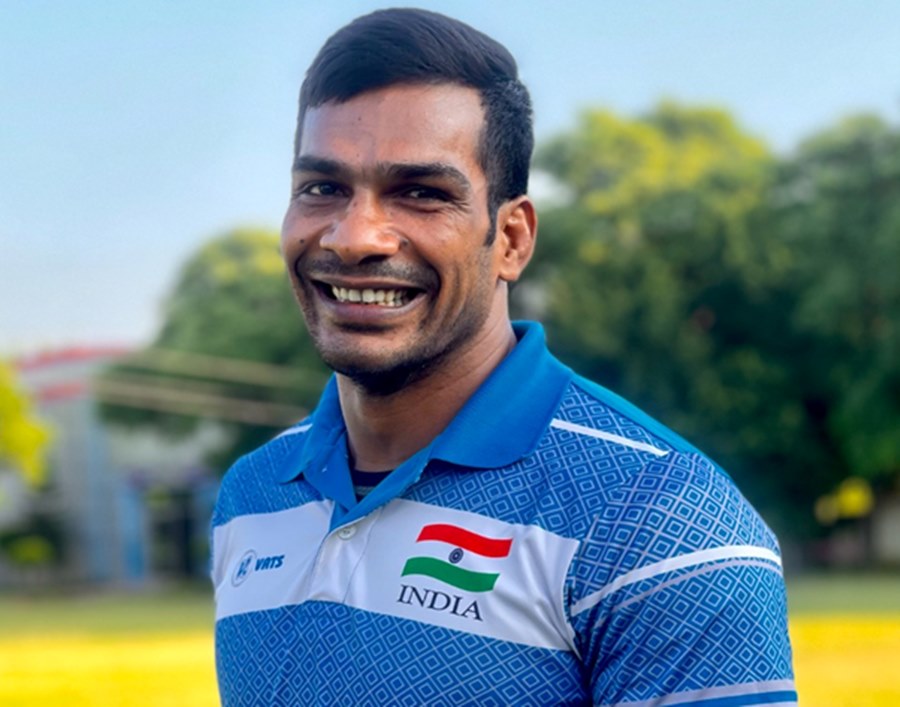 During the ’90s, only a few games were popular in India. Sports talent was accumulated around these popular sports. Players opting for other games were on the count of fingers, but in the last few decades, this scenario has changed. Sports enthusiasts have not only tried their luck in a vast variety of games but have made the country proud on numerous prestigious podiums. Pawan Gupta, an Asian Wushu Championships bronze medallist, works with the Indian Air Force and is a member of the Indian Wushu team and has got many laurels for the nation. He is the eminent Wushu player, has not only won the national championship many times but has represented India in many international sports platforms too. Currently, he is gearing up for Asian Games to be held in Hangzhou City, China in 2022.

Recently during an exclusive interview, Pawan Gupta speaks about his preparation during the pandemic and the scope of Wushu in India.

Pawan, please tell us how you got into Wushu, generally, kids are attracted to cricket, football, etc, at a young age?

I have been a sports enthusiast from a very young age. During my school days, I was also into Kickboxing, which is a popular sport among kids. I used to go to many kickboxing competitions and used to practice at a stadium in Lucknow. I saw a few kids practising Wushu there, which is quite similar to Kung Fu, I instantly got attracted to it and shifted from Kickboxing to Wushu.

Not many people know about Wushu, please tell us a bit about your sport

Wushu is a Chinese martial art form that was introduced in India in 1989. It is played in both state-level and national games in India. Apart from Asian Games, there are many international competitions and World Championship and Junior Olympics, but still not included in the Olympic Games and Commonwealth Games.

Which was your first major tournament and any memory associated with them?

Pawan, Which are the major competitions you have participated in so far?

You have come a long way from UP’s Kushinagar to making India proud on various international platforms. How has the experience been so far?

The journey so far has been enriching, I have learned a lot after reaching international platforms and improved my techniques and skills a lot. I am more confident and putting efforts in the right direction. I will perform better in the coming Asian Games and bag a medal for my country.

What is going to be your next step?

Right now, I am preparing for Asian Games 2022, which is going to be held in Hamjau city in China.

Amid a pandemic situation, how well are you able to prepare for such an important event?

We have been preparing inside the Air Force campus only. My Coach Mr. Lokesh has been really incredible. We are aiming high this time.

During all your career, who has been your biggest support system?

I have got tremendous and wholehearted support from my family, my elder brother Manish. He ensured that I didn’t lack anything while preparing for the game. He was always there from my journey from my hometown, Kushinagar, to New Delhi and the rest of the world. Without his support, I would not have achieved anything in life. Apart from that, Indian wushu team coach Mr. Kuldeep Handu has also been very supportive.

What is your dream or the ultimate goal?

Not the ultimate goal, but yes, I want to win the world cup and bring glory to the nation at that Podium. That is perhaps what every player aspires for. Apart from that, I want to promote this sport in the country. India is a land of opportunities, if we provide proper infrastructure and training, there is no dearth of talent.

How is the scope of Wushu in India? What would you suggest to kids who want to join the sports?

Wushu is an excellent martial art game, it’s already there in school programs across the country. It is very exciting and wonderful to play. I think, if more kids take it up at an early age, India has a bright scope in this. To the kids, I want to say it is a very adventurous game and has a good scope, if one works hard, they should try learning it if they love martial arts. 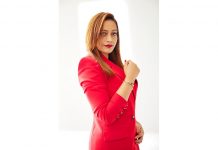 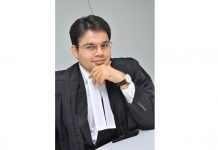 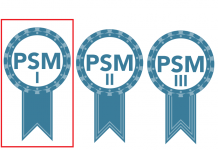 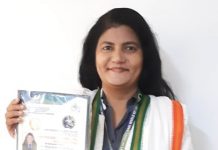 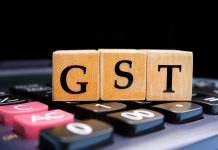 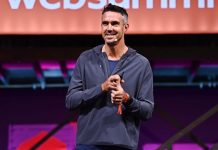 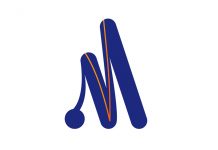