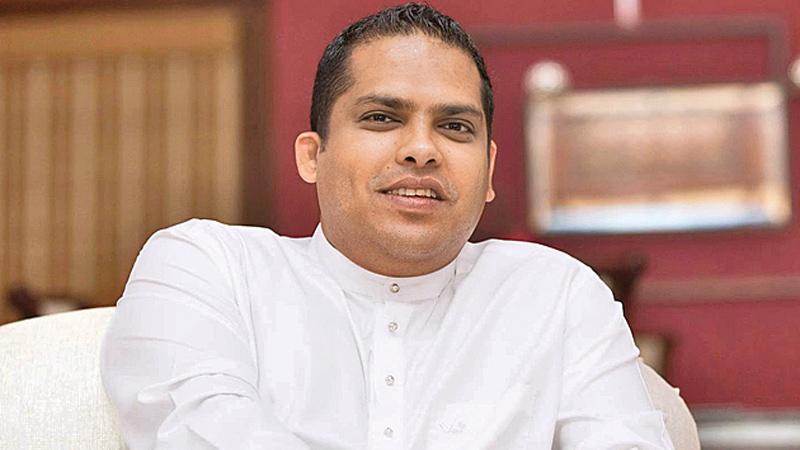 KARACHI: Sri Lankan Sports Minister Harin Fernando on Tuesday dismissed suggestions that the BCCI had issued a threat to their players that they will be ousted from the cash-rich IPL, if they toured Pakistan.

Fawad Chaudhary, Pakistan’s Minister for Science and Technology, had alleged that India was pressuring Sri Lankan players not to tour Pakistan. He had tweeted that Indian “sports authorities” were resorting to cheap tactics.

Sri Lanka Cricket (SLC) still sent its team for an ODI series though Island nation’s top players opted out of the tour.

But Fernando said that the BCCI never tried to influence their decision and Fawad’s tweet landed him in a tough situation.

“To be honest with all fairness to the (Pakistan) minister, it caused a lot of controversy as only (Lasith) Malinga had a contract to play in the Indian Premier League. I got into a situation where the Indian High Commission and everybody started talking to me and said to retweet that they had nothing to do with it which I did and that is the truth,” said Fernando. (AGENCIES)