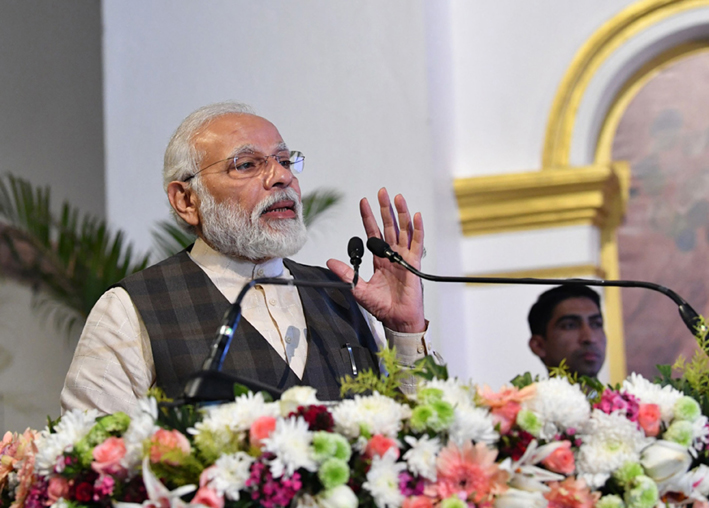 CHENNAI: Amid protests over the CAA in several parts of the country, Prime Minister Narendra Modi on Tuesday said India was developing at a rapid pace and things that were seen as impossible were becoming a reality, but vested interests were trying to mislead the nation and cause unrest.

In his video address aired at an event held by a Tamil magazine here, the Prime Minister said his government’s policy initiatives have helped further India’s economic and social integration.

Taking a veiled swipe at the Congress party, he said one of the things he found when he came to Delhi was that those who got opportunity to rule the nation for “many, many years, loved to keep things in a pendulum mode. (AGENCIES)