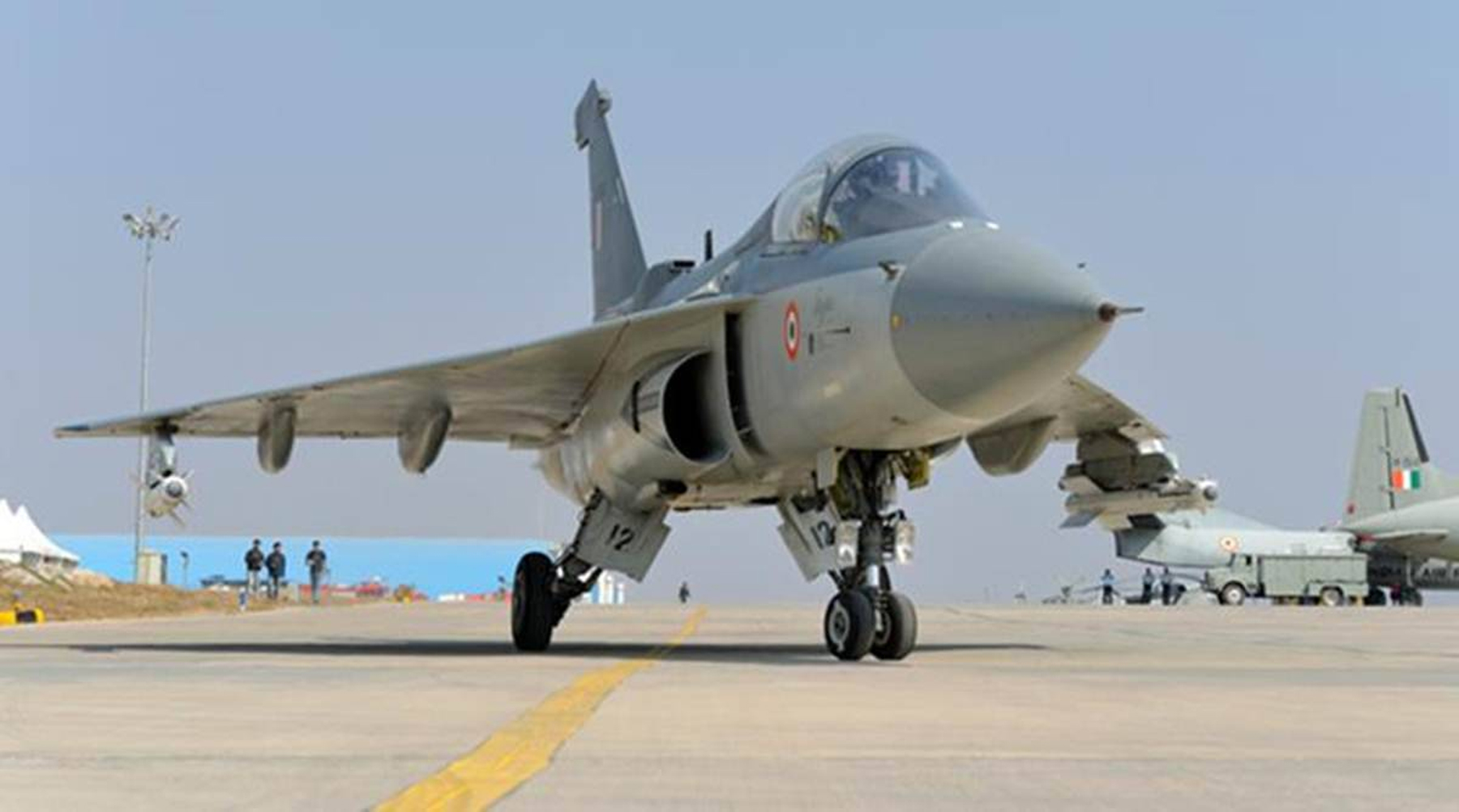 NEW DELHI, Jan 13:
In a major decision aimed at boosting the domestic aerospace industry, India on Wednesday approved a much-awaited deal worth Rs 48,000 crore to procure 83 indigenously-developed Light Combat Aircraft (LCA) Tejas for the Indian Air Force.
The decision to procure the fleet was taken at a meeting of the Cabinet Committee on Security (CCS) chaired by Prime Minister Narendra Modi, Defence Minister Rajnath Singh said.
“The CCS chaired by PM Sh.@narendramodi today approved the largest indigenous defence procurement deal worth about (Rs) 48,000 crores to strengthen IAF’s fleet of homegrown fighter jet ‘LCA-Tejas’. This deal will be a game changer for self reliance in the Indian defence manufacturing,” Singh tweeted.
Calling the approval to the proposal by the CCS as a historic decision, the defence minister said Tejas jets are going to be the backbone of the fighter fleet of the Indian Air Force (IAF) in years to come.
Around three years back, the Indian Air Force had issued an initial tender for procurement of 83 Tejas aircraft, a four-and-half generation combat jet which is manufactured by the state-run aerospace behemoth Hindustan Aeronautics Limited (HAL).
The IAF has already inducted a batch of Tejas aircraft as part of its initial order of 40 jets.
In a statement, the defence ministry said the government approved procurement of 73 LCA Tejas of Mk-1A variant and 10 LCA Tejas Mk-1 trainer aircraft at the cost of Rs 45,696 crore along with design and development of infrastructure worth Rs 1,202 crore.
The Tejas Mk-1A will be equipped with active electronically scanned array radar, beyond visual range missile, electronic warfare suite and air-to-air refuelling and would be a potent platform to meet the operational requirements of the IAF, officials said.
The ministry said the government has also approved infrastructure development by IAF under the project to enable it to handle repairs and servicing at its base depots so that the turnaround time of the aircraft could be reduced and their availability can be increased for “operational exploitation”.
“LCA-Tejas incorporates a large number of new technologies many of which were never attempted in India. The indigenous content of LCA-Tejas is 50 percent in Mk1A variant which will be enhanced to 60 percent,” Singh said.
The defence minister said that aircraft maker HAL has already set up second-line manufacturing facilities at its Nasik and Bengaluru divisions, adding it will ensure timely deliveries of the jets to the IAF. (PTI)