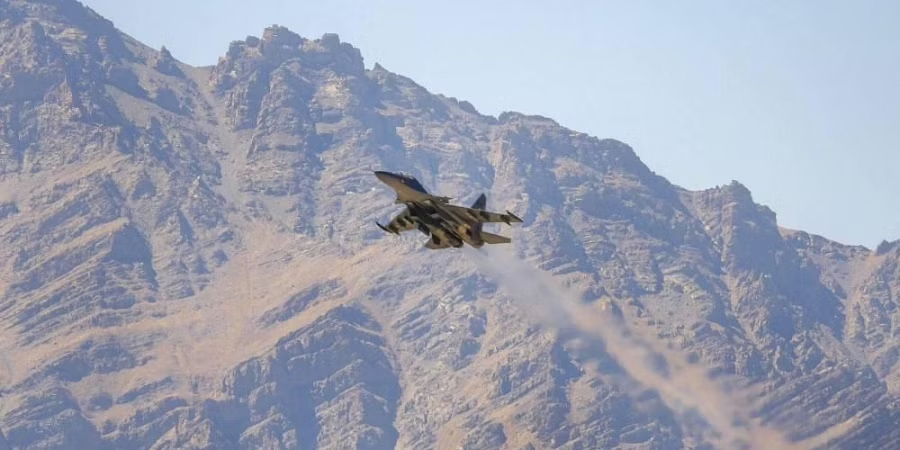 New Delhi, August 5: India and China held a special round of military talks on Tuesday at the Chushul-Moldo border meeting point in Eastern Ladakh to discuss air space violations and provocations by the Chinese side in that area in the last 45 days.
The talks were held after the Indian Air Force sternly countered the Chinese attempts to provoke in the Eastern Ladakh sector by violating air space and the confidence-building measure lines which mandate that both sides should fly fighter planes within 10 Kms of the LAC.
“During the military talks, the Indian side strongly raised objections over the Chinese flying activities near Eastern Ladakh sector for over a month now and asked them to avoid such provocative activities,” government sources said.
The talks have also come at a time when the Chinese are having tense relations with multiple countries including the US over a high-profile American visit to Taiwan and its firing of ballistic missiles in the Japanese Exclusive Economic Zone.
The talks between the two sides included Air Force officers from both sides along with Army representatives.
The Indian Air Force was represented by Air Commodore Amit Sharma from the Operations branch while an equivalent rank officer came from the People’s Liberation Army’s Air Force side for the discussions.
The Indian Army was represented by a Major General-rank officer under the Fire and Fury Corps headed by Lt Gen A Sengupta, the sources said.
The Chinese have been complaining about the Indian Air Force upgrading its capability to detect Chinese Air Force aircraft operating within the territory controlled by them in the Tibet region.
The confrontation between the two Air Forces started in June last week when on June 25, a PLAAF J-11 fighter aircraft flew very close to a friction point in Eastern Ladakh around 4 AM and was picked up by both men on ground as well as radars.
The Chinese activities opposite the Chumar sector continued for over a month and the Indian Air Force responded strongly by scrambling its fighter aircraft including the Mirage 2000 and MiG-29s from its advance bases near the Ladakh region.
The sources said the Chinese had not expected such a strong reaction from the IAF which was ready for taking on any possible misadventure from the PLAAF side.
During this time, IAF was also taking precautions to ensure that there was no escalation of the matters on the ground along with keeping a close watch on their air activities, they said.
In an earlier interview with news agency a few weeks ago, IAF Chief Air Chief Marshal Vivek Ram Chaudhari had stated that “Whenever we find that Chinese aircraft or remotely piloted aircraft systems (RPAS) are coming a little too close to the LAC, we take appropriate measures by scrambling our fighters or putting our systems on high alert. This has deterred them to quite an extent,” the IAF chief said.
The Air Force elements of both countries are now likely to form part of the talks between the two countries at the Corps Commander level in future also.
India and China have held 16 rounds of Corps commander-level talks between them to deescalate the situation and tensions which started after the Chinese tried to alter the status quo on the LAC in 2020.
Till now, the talks led by the Fire and Fury Corps Commander from the Indian side have representatives from the ITBP and the Ministry of External Affairs.
The two sides have been able to resolve three frictions points in eastern Ladakh and are holding discussions to find solutions for the Hot Springs area also.
The Chinese are discussing only the issues of boundary dispute which have emerged post-May 2020 and have refused to hold talks on legacy issues.
The Indian Air Force has upgraded its detection. capabilities along the China border in the Ladakh sector also but it has to further strengthen its network and coverage to keep a close eye on the PLAAF activities near the Indian territory. (Agencies) 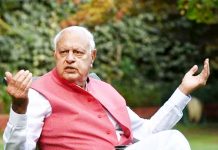