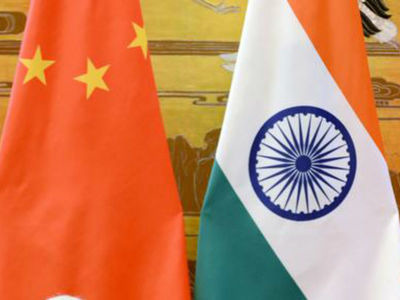 BEIJING: India and China today held the fifth round of Disarmament and Non-Proliferation Dialogue here, a key platform to discuss international security and disarmament issues amid Beijing’s continued efforts to block New Delhi’s entry into the Nuclear Suppliers Group (NSG).

China has been blocking India’s entry into the elite nuclear club in the last two years on the ground that it is not a signatory to the Nuclear Non-Proliferation Treaty (NPT) even though majority of the 48-member group supported New Delhi’s case.
Pakistan, China’s all weather ally, too has applied for NSG membership in 2016.

During today’s talks, the two sides exchanged views on various topics of mutual interest, including developments related to disarmament and non-proliferation at multilateral forums, nuclear issues, role of science and technology in the context of international security and disarmament as well as outer space, the Indian Embassy here said in a statement. (AGENCIES)