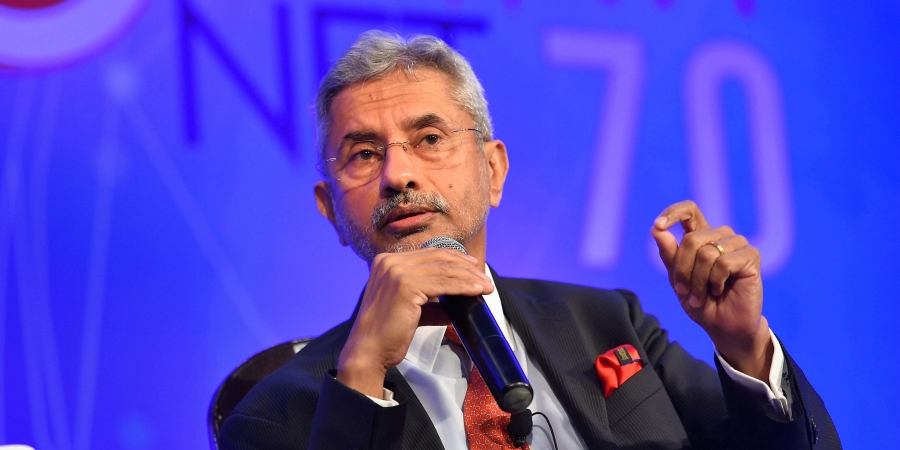 NEW DELHI: Terrorism continues to be one of the gravest threats to humankind and a crime against humanity, which violates the most fundamental human rights namely the right to life, External Affairs Minister S Jaishankar said on Tuesday in his address to the United Nations Human Rights Council.
“As a longstanding victim India has been at the forefront of global action against terrorism this is possible only when there is a clear realization including in bodies dealing with human rights Terrorism can never be justified, nor its perpetrators be equated with its victims,” Jaishankar said.
He said human rights violations and gaps in the implementation of human rights should be addressed in a “fair and just manner” with objectivity non-selectivity and transparency and with due respect with the principle of non-interference in internal affairs and national sovereignty
“We believe a violation of and gaps in implementation should be addressed in the fair and just manner with objectivity not selectivity, transparency and with due respect to noninterference in internal affairs and national sovereignty.”
Jaishankar was participating in UNSC Open Debate themed on “International Cooperation in combating terrorism, held virtually, 20 years after the adoption of UN Security Council Resolution 1373 that was passed in the aftermath of the 9/11 attacks on the US.
Will be the first time that EAM shall be making an intervention in the UNSC after India assumed membership in the beginning of this year.
EAM Jaishankar stated that the human rights agenda continues to face severe challenges most of all from terrorism.
He underlined that the ongoing pandemic has complicated the situation in many geographies and underlined the need for nations to come together to overcome these challenges at the same time the multilateral institutions need to be reformed to deal with it
India had last month presented an eight-point action plan to deal with the scourge of terrorism in which India asked the world to crack down on countries sheltering and harbouring proscribed terrorists. The action plan also includes cracking the whip on terror financing. (Agency)