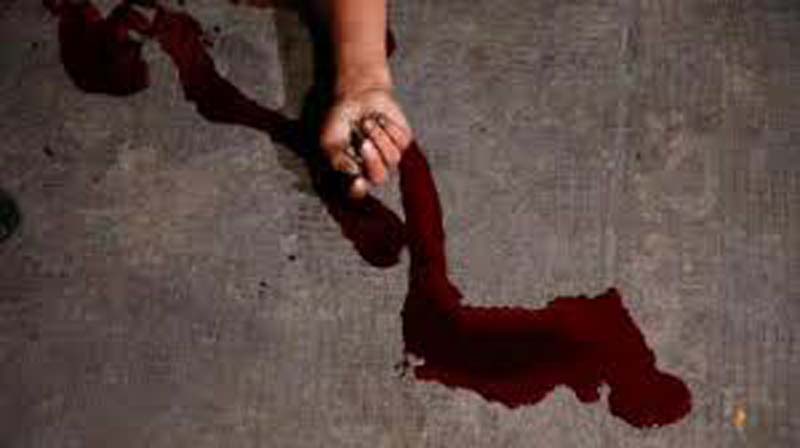 NEW DELHI, May 15:  India on Sunday asked Pakistan to sincerely investigate the killing of two Sikh businessmen in northwestern Khyber Pakhtunkhwa province and take strict action against those responsible for the “deplorable” incident.

External Affairs Ministry spokesperson Arindam Bagchi said India has registered its strong protest with Pakistan on the continued “targeting” of members of the minority community in that country.

Bagchi said India expects that the Pakistan Government would look after the safety, security and well-being of its minority communities.

The two Sikh businessmen — Saljeet Singh (42) and Ranjeet Singh (38) — were shot dead on Sunday by unidentified gunmen in Khyber Pakhtunkhwa.

“We have seen the reports on the brutal killing of two Sikh traders by unidentified armed men in Peshawar. Sadly, this is not the first such case or a rare occurrence,” Bagchi said.

He said “grave concerns” have been expressed by various quarters of the Indian civil society and the Sikh community at this shocking and deplorable incident.

“We have registered our strong protest with the Government of Pakistan on continued targeting of members of the minority community in Pakistan,” Bagchi said.

“We call upon the authorities concerned to sincerely investigate the matter and take strict action against those responsible for this deplorable incident,” he said.

According to police, both the businessmen died on the spot after being attacked by two bike-borne assailants in the morning.

“We expect that the Government of Pakistan, in the discharge of its responsibilities, will look after the safety, security and well-being of its minority communities,” the spokesperson said.

Bagchi was responding to media queries on the killing of the two Sikh traders.  (PTI)