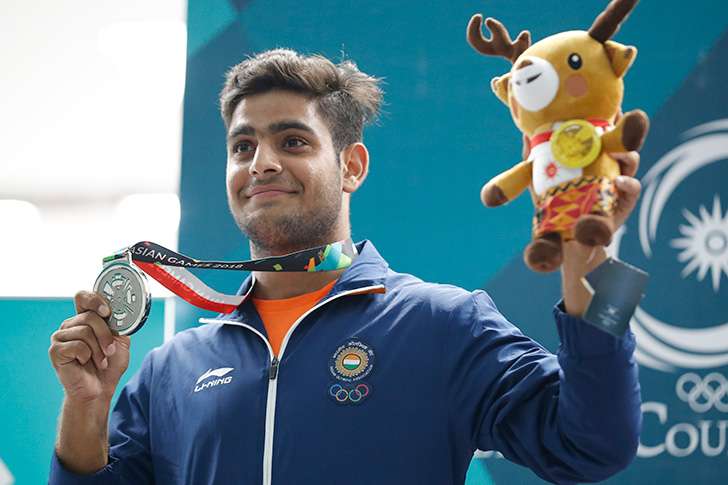 NEW DELHI: India was one of the highest-growing tourist economies in the world in 2017, Tourism Minister K J Alphons informed Parliament today.
In a written reply to a question in the Lok Sabha, Alphons said in 2017, India had registered a growth of over 14 per cent in the number of Foreign Tourist Arrivals (FTAs) over 2016, along with a 19.2-per cent increase (in US dollar terms) in Foreign Exchange Earnings (FEEs) through tourism.
“In 2017, Foreign Exchange Earnings (FEEs) through tourism were Rs 1.77 crore. India ranks 26th in the world in arrivals of global tourists. India was among the highest-growing tourist economies in the world in 2017,” the Minister said.
He further informed the House that under the Swadesh Darshan scheme, the Tourism Ministry had sanctioned 69 projects worth Rs 5,711.79 crore for 29 states and Union territories.
Under the PRASHAD scheme, the Ministry had identified 26 sites in 19 states for development and till date, 24 projects worth Rs 727.16 crore were sanctioned, Alphons said. (AGENCIES)