E-Paper
Home International India among few countries with no record of anti-Semitism: Shringla 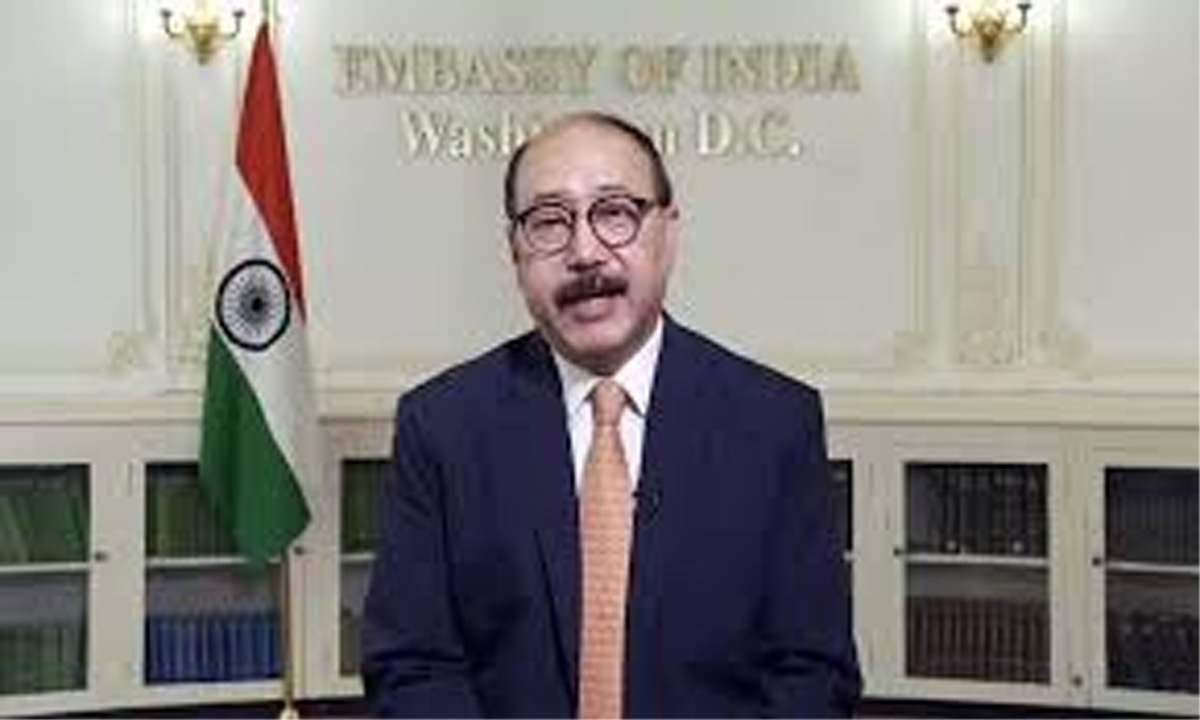 WASHINGTON, Dec 13:India is one of the few countries with no record of anti-Semitism as its society is known for openness and compassion, the Indian envoy to the US has said.

Addressing the Jewish community, eminent Indian-Americans and Congressional staffers, at a Hanukkah celebrations event, Harsh Vardhan Shringla, New Delhi’s envoy here, said the strong bond between India and Israel was reinforced by the closer partnership of Indian and Jewish communities in the US.

Hanukkah is a Jewish festival and is also known as the Festival of Lights.

“India is one of the few countries with no record of anti-Semitism, either historically or in modern times, Shringla said at the event organised by the Indian Embassy in Washington.

“It is because Indian society is known for its openness and compassion, embodying the core principle of- ‘Vasudaiva Kutumbakam’, meaning the world is one family, he said.

The tradition of celebrating Hanukkah by the Embassy of India, in partnership with the Jewish community, goes back to 2002.

“This event celebrates the Jewish heritage linking the people of India with the Jewish diaspora across the globe  a link that goes back thousands of years when the first Jews landed on India’s south-western coastline,” he said.

“Since then, the Jews have flourished, and their traditions and practices have thrived in India,” Shringla said.

Since the upgradation of diplomatic relations in 1992, India-Israel relations have achieved great heights with the first ever visit of Indian Prime Minister Narendra Modi to Israel in 2017.

In recent years, relations have seen rapid growth across a broad spectrum of areas and the future of vision of a strong hi-tech partnership as befits two knowledge economies, Shringla said.

Both communities share a deep sense of cultural affinity and friendship which has helped in advancing the India-Israel-US relationship, he added. (PTI)