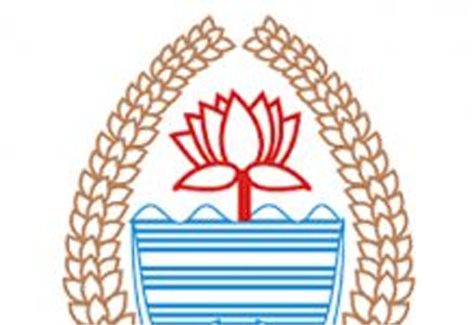 As many as sixty flagship and individual beneficiary centric schemes from the Central Government were going to be strictly implemented in the UT of Ladakh. These schemes relating to different Ministries in the Union Government were primarily aimed at protecting and generating jobs, creating employment opportunities and protecting land in Leh and Kargil districts . This step was going to assuage the feelings of the people and more was going to be done in this respect with regard to the demand of including Ladakh in the Sixth Schedule of the Constitution of India.
It may be recalled that there were some peaceful agitations for such inclusion at par with some areas of Assam, Meghalaya, Mizoram and Tripura as the 6th Schedule empowers Parliament to establish an autonomous state certain tribal areas , local legislature, council of Ministers or both. In this respect, Ladakh already has Autonomous Hill Development Councils and powers enjoyed by these Councils are more or less the same as granted under the Sixth Schedule of the Constitution of India. However, the aim of every state and the UT being towards preferred attention to speedy economic development and creating employment opportunities, the decision of the Ministry of Home Affairs in increasing penetration of sixty flagship schemes in Ladakh appears to adequately address the concerned issues.
Most of these schemes being individual centric are important as granting of scholarships including pre-matric and post matric for scheduled tribe students, scholarships for studying abroad, for higher education of ST students, housing etc was going to push further the developmental narrative. Otherwise, the schemes of non individual nature relate to health, education, environment, irrigation, urban development and the like too were ultimately going to benefit individuals in the UT of Ladakh. Special attention to tribal welfare as also marketing opportunities for their products too were necessary and the Government must address those issues as well.