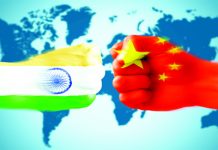 Keep Petroleum out of GST

Sub-continent in the grip of disquiet 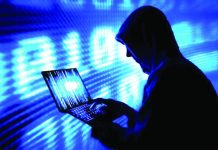