E-Paper
Home National In times of crisis, journalists should work for welfare of people: RSS... 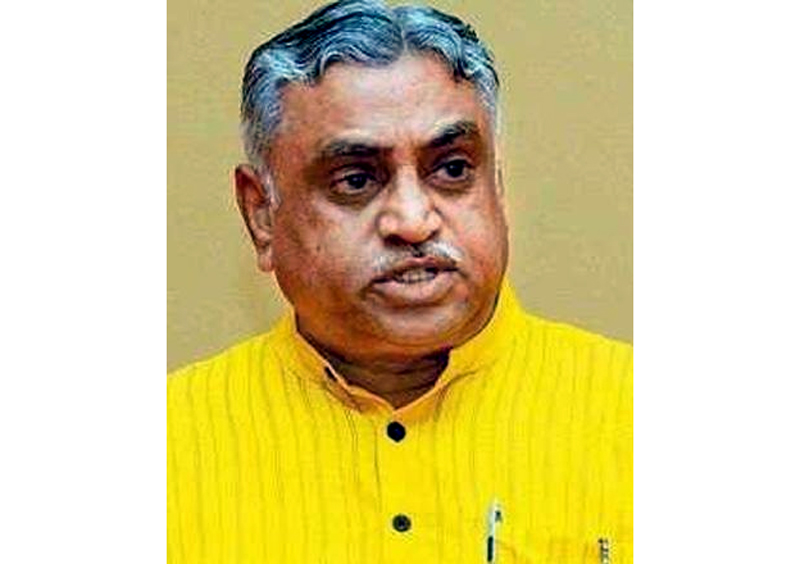 NEW DELHI, May 9: In times of crisis, journalists should be more responsible and work for welfare of people and strengthening unity in society, RSS joint general secretary Manmohan Vaidya said on Saturday as the country battled against the coronavirus pandemic.
Speaking on the occasion of Narad Muni Jayanti via video-conferencing, Vaidya said journalists while doing reporting should always keep welfare of society in their mind. And many journalists in the country do so.
According to Hindu mythology, Narad Muni is a travelling storyteller and primary source of information among Gods. Expressing concern that a specific type of India’s image is being painted in a section of the international media which is far away from ground reality, Vaidya said it was being done by some Indian journalists and they should keep the country’s interests in mind while reporting.
He further said that at the time when the country was facing the COVID-19 pandemic, journalists should be more responsible, working for welfare of people and strengthening unity in society.
Underlining that journalism should not be market-driven, the Rashtriya Swayamsevak Sangh (RSS) leader said journalists while doing their duty should also work for awakening the society and showing people the right path. (PTI)