MOSCOW, Dec 14: Managing Director of the International Monetary Fund (IMF) Kristalina Georgieva welcomed the statements made by Beijing and Washington on reaching consensus on the Phase One bilateral trade deal.
The United States and China announced on Friday that they had worked out the Phase One trade deal that is expected to be signed in early January.
“We welcome today’s announcement by China and the United States on ‘Phase One’ #trade discussions. When implemented, this will help to de-escalate trade tensions and begin to reverse some of the tariffs imposed by both countries since 2018,” Georgieva wrote on her Twitter page.
She also expressed hope that the reached accords would become an important step toward a comprehensive trade agreement, which would help to eliminate trade tensions and promote a stable and transparent global trading system.
According to media reports, under the deal, China has committed to buy more US agricultural products, protect intellectual property and open the Chinese market for financial services. The United States has reportedly agreed to cut tariffs imposed on Chinese imports since last fall and defer new duties that could have been imposed this Sunday.
(AGENCIES) 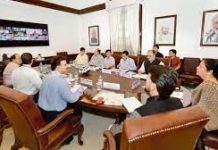 GST Council to meet on May 28; compensation shortfall, rates on COVID essentials on agenda 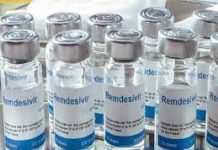 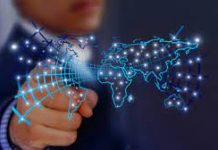 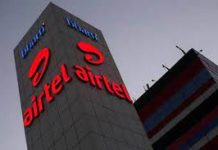 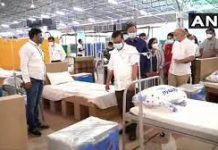 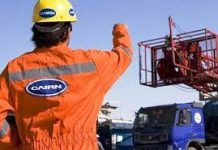 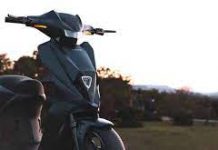 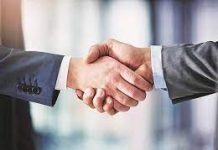 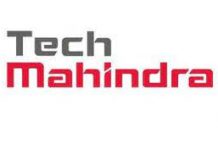 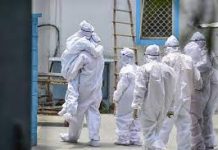 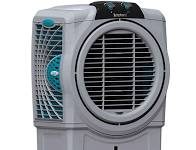 This Summer Shop for Symphony Air Coolers on No Cost EMIs Starting Rs. 667 on the Bajaj Finserv EMI Store