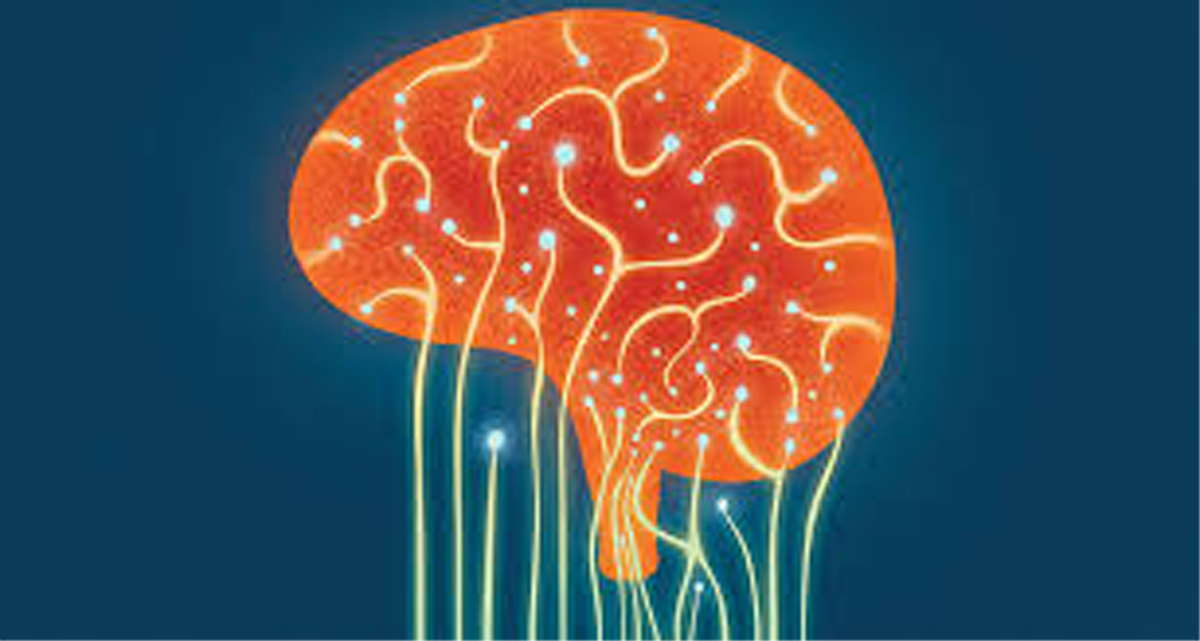 SYDNEY, June 19: A group of 30 microbiologists from nine countries issued a statement of warning on Wednesday, declaring that to ignore microbes from climate conservation efforts disregards the majority of earth’s biodiversity.
University of New South Wales microbiologist Professor Rick Cavicchioli who led the initiative said that the purpose of the statement was to raise awareness about how microbes, or microorganisms, affect climate change.
“Micro-organisms, which include bacteria and viruses, are the life forms that you don’t see on the conservation websites,” Cavicchioli said.
“They support the existence of all higher life forms and are critically important in regulating climate change.”
While microbes make up the majority of earth’s biomass, Cavicchioli and his colleagues are concerned that the critical function they play is underappreciated.
For example, microbial phytoplankton lay the foundation for the ocean’s food web, soaking up energy from sunlight which is transferred to krill when they eat the phytoplankton, and then to seabirds and fish, right up to whales.
On land microbes also have huge impacts on environments, agriculture, and disease.
“In terrestrial environments, microbes release a range of important greenhouse gases to the atmosphere (carbon dioxide, methane and nitrous oxide), and climate change is causing these emissions to increase,” Cavicchioli said.
“Farming ruminant animals releases vast quantities of methane from the microbes living in their rumen — so decisions about global farming practices need to consider these consequences.”
The scientists called on researchers, institutions and governments to include microbes in their efforts to mitigate climate change and to start thinking about large-scale global climate processes with an eye for the very small.
(AGENCIES)